Are you an aspiring musician, singer who thinks you can make good music and would like a chance to show it off or make it big?

The VIMA Music Awards 2016 and the VIMA Model Awards 2016 was officially launched at a press conference at the Laundry@ The Curve in Mutiara Damansara, yesterday afternoon. 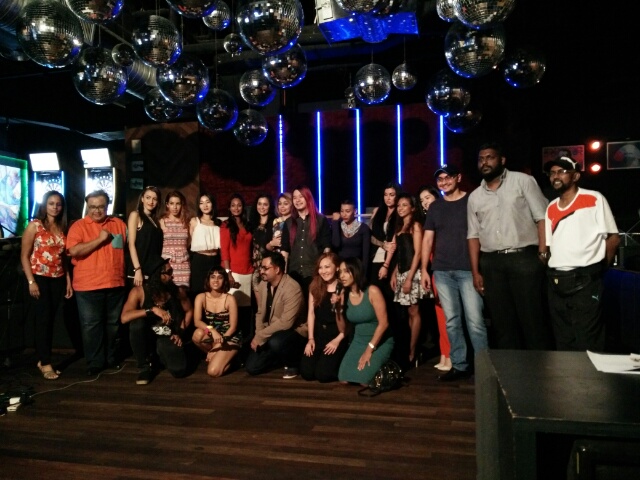 VIMA (which stands for Voice International Music Awards) is an anticipated music award in South-east Asia, and for this year’s edition, the music recognition platform will open up to submissions from Malaysia, Singapore and Brunei.

The award has become a benchmark for many awards platform across the globe and often acts as a launch pad for music acts tipped to be the next big thing. Some of the past winners include Yuna, Altimet, The Great Spy Experiment (Singapore), Joe Flizzow, Project E.A.R (Malaysia, Singapore, Thailand, Indonesia), Prema Yin, K-Town Clan, Ze Rebelle, Sasi The Don, Alex Subryn, An Honest Mistake, Inch Chua (Singapore), Feez Madea (Brunei), Electrico (Singapore), Pop Shuvit, Melissa Indot and many more. 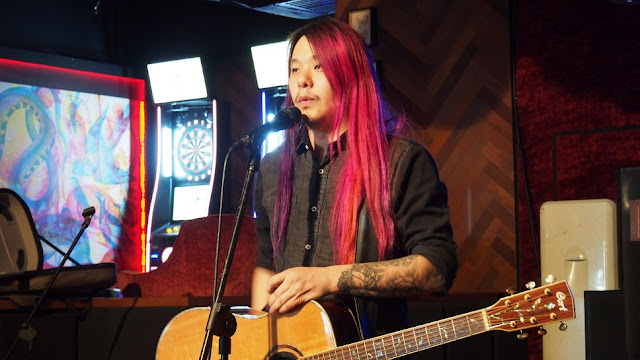 VIMA is expected to be held in the 3rd week of July, and over the years, many of its mini events and grand finals have been hosted at various locations across Klang Valley. One of its biggest supporters is Laundry@The Curve, a venue that has supported countless number of emerging talents as well as award winning ones from the independent scene.

“Since the inception in 2007, Laundry has hosted some of the top names in the music industry, Joe Flizzow, Yuna, Elizabeth Tan and even Bunkface. It has always been a platform for independent music and we’ve seen many rise up to fame through this platform and we’d like to continue to do that. Having VIMA events here, this year, only proves that the scene is growing and we’re still relevant” – Darren Teh, Marketing Manager of Laundry. 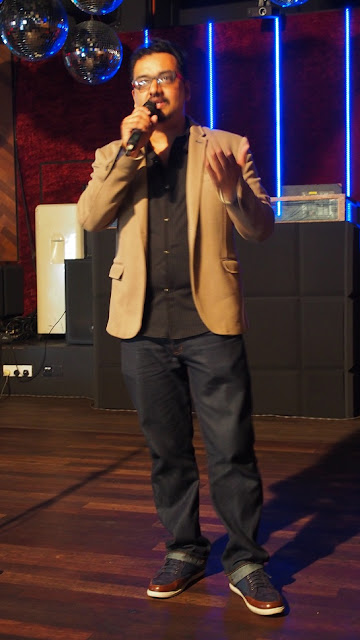 “We started the vision 8 years ago when we helped struggling musicians in Malaysia carve a name in the industry. We felt there wasn’t a proper media or platform that was a true voice for independent acts and we came forward to find a way to recognize and support talented musicians. We pulled together as many media partners into the equation, to join us in elevating the local music scene and it has worked wonders for the careers of many musicians.

“It’s been a long and challenging journey to get here, but we’re ecstatic that all the pieces of the puzzle have produced such a phenomenal music platform. I guess we’re unique and credible because of the amount of our own time, money and resources we have invested unconditionally in helping musicians over the years. We have always stayed neutral in the music scene and that has also, help grow our reputation in the market. It’s amazing to see after so many years, the regional music scene is still alive and kicking with a stream of new acts continuously churning out great music ” said Siva Zaphod Chandran, founder of VIMA Music Awards.
The award platform is unique for allowing submissions from bedroom DJs, college acts, concert performances and even demo versions. It also champions singles rather than albums and recognizes songs of all languages in all genres including electronica,hip-hop,metal,pop,dance,rock and mash-ups/remixes. 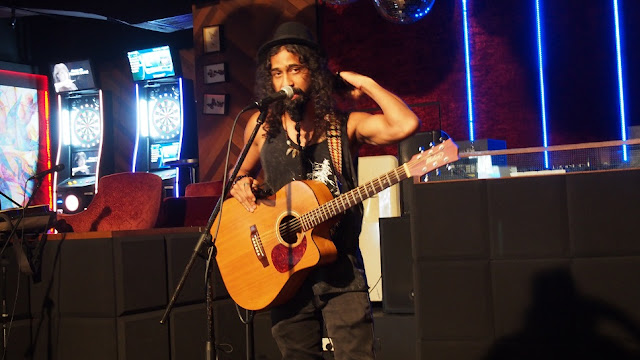 VIMA also made an exclusive announcement during the event that Laundry@The Curve will be incepted into the VIMA HALL OF FAME, for their contribution to the independent music scene of Malaysia, for their continuous efforts to promote, support and elevate local musicians. Previous VIMA HALL OF FAME winners include Too Phat, Poetic Ammo, Ahmad Izham Omar (CEO Primeworks Studio), Dato Sri Shazalli Ramly (CEO of Celcom Axiata) , Jason Lo (CEO of Tune Talk), Jake Abdullah, Pop Shuvit and Paul Ponnudorai

As in previous years, VIMA has always championed social media as the main platform to engage and reach out to musicians and fans. One of the crucial elements of the competition was also to see how well musicians were interacting and promoting their music to their fans and in the music industry. In an effort to encourage fans engagement and media visibility, VIMA has allocated 10 percent of the overall judging score for social media engagement while the remaining 60 percent will be determined by global judges and 30 percent scores from public votes via the official VIMA Music Awards Facebook page. (www.facebook.com/vimamusicawards)

Mainstream and Independent musicians from Malaysia, Singapore & Brunei ,can submit their songs and music videos to vimamusicawards@gmail.com.

Important regulations:
1. Eligibility for songs and music videos – must be released between June 1st, 2014 and February 14th, 2016. All musicians are requested to send in their song entries as Soundcloud links (www.soundcloud.com) and also every participating musician is encouraged to have a Facebook account.
2. For music videos, musicians are requested to submit videos as Youtube links.
3. Musicians are allowed to submit as many songs in as many categories .
6. The closing date to submit all songs and videos will be at 5pm March 31st, 2016.
7. Musicians from countries outside Malaysia, Singapore and Brunei are allowed to participate if they have resided at least 3 years in the country and shows proof of continuing to stay on for a further 2 years. In the past musicians (mostly students) from African countries and Europe have gained eligibility via this route.
8. If for any particular reason a musician is unable to submit a SOUNDCLOUD link of their song with a valid reason, then the musician may send in an mp3 version of their song directly to VIMA at vimamusicawards@gmail.com.
9. The judging is divided into : 10% social media engagement with fans (Facebook, Twitter, Youtube), 30% FB public votes, 60% global judges.
10. Musicians may submit the same song for multiple categories and also as many songs into as many categories.
11.Participation is free.