I am sure you have heard of Nickelodeon (Astro Channel 612), which is one of the most globally recognized entertainment brands for kids and family.  Nickelodeon is bringing back the third season of the Teenage Mutant Ninja Turtles. Remember those cute ninja turtles ..... Well, they're back !!! 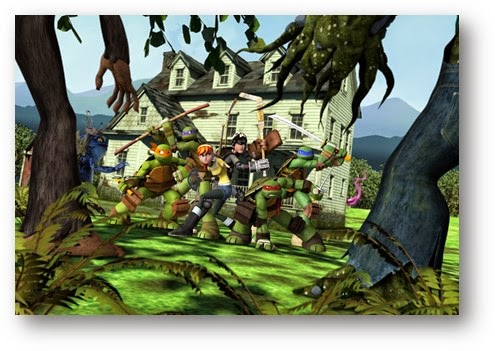 Teenage Mutant Ninja Turtles is back in Asia with a third season consisting of 26 half-hour CG-animation episodes which premieres on Monday, 16 February at 6.25pm (HK/SG), 6.50pm (TH/WIB), 7pm (PH), and 7.50pm (MY) before returning to its regular time slot on weekends from Saturday, 28 February at 12pm (HK/MY/PH/SG) and 12.15pm (TH/WIB). Before the premiere, viewers will be treated to a Super Sibling Ninja Turtlethon special of the best season two episodes on Monday, 16 February at 4.30pm (PH), 4.35pm (HK/SG), 5.05pm (TH/WIB), and 6.05 (MY). This special is hosted by the cast of Nickelodeon’s Nicky, Ricky, Dicky & Dawn, another show featuring the adventures of four siblings.

The series continues to showcase the camaraderie of the four mutant turtle brothers, Leonardo, Donatello, Raphael, and Michelangelo as they use their ninjutsu skills to battle the supernatural evil forces that threaten not only New York City, but the entire world. At the end of season two, the Turtles were forced out of New York by Shredder and need to retreat in order to gain new skills and strategies, and return to fight back for control of New York. They also have to rescue Splinter and take revenge against Shredder and new villains along the way. In the first episode, “Within the Woods,” the Turtles come to grips with the possibility that Leonardo won’t get better, while things only get worse as a new mutant captures Raphael. 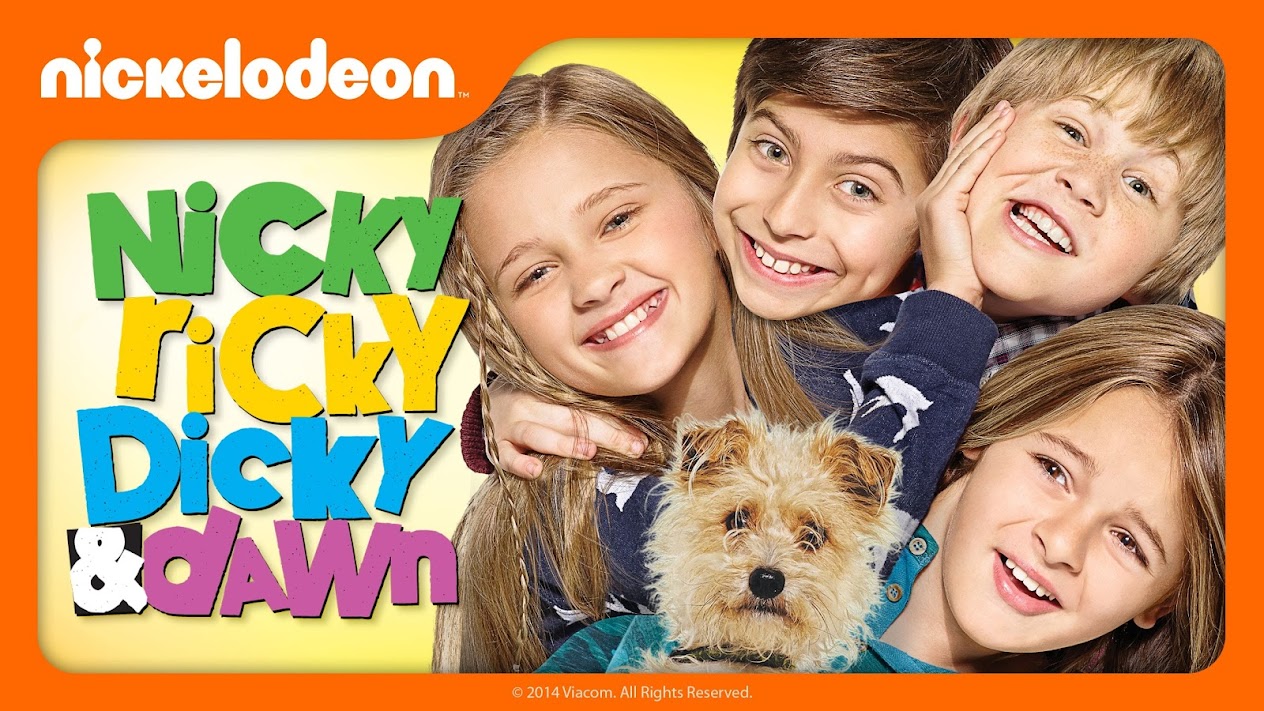 Nicky, Ricky, Dicky & Dawn follows the hysterical adventures of the four, 10-year-old quadruplets of the title who don’t have much in common, except their birthday and their parents. The show finds the Harper quadruplets in situations everyday kids experience, but multiplied by four. From each of them planning their own "grownup" birthday parties to finding the perfect babysitter to seeing a scary movie for the first time, Nicky, Ricky, Dicky and Dawn may approach life differently, but in the end they can always depend on each other. The show airs on weekdays at 3.50pm (TH/WIB), 4.05pm (HK/SG), and 4.50pm (MY), and 8pm (PH). 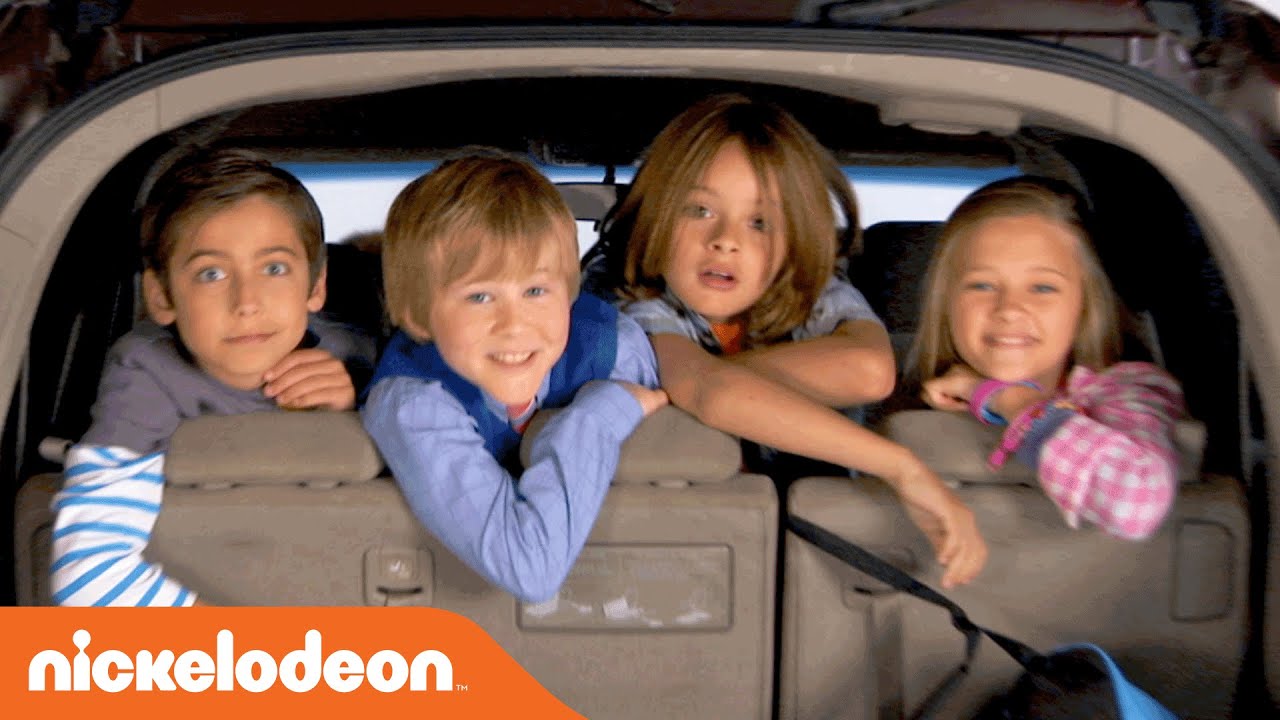