STEPPING UP THE FIGHT AGAINST DIABETES

MSD’s ‘Race to Goal’ event drives home the importance of a healthy, active lifestyle
in keeping diabetes at bay

Dozens of Malaysians were present at Lembah Kiara, Taman Tun Dr Ismail recently, all geared-up to get fit in the fight against diabetes. The public educational event, themed ‘Race to Goal’, was jointly organised by healthcare provider MSD in collaboration with Diabetes Malaysia (DM) (formerly known as Persatuan Diabetes Malaysia), and is part of the Living Well with Diabetes (LWWD) Campaign that emphasizes the need for increased diabetes awareness, education and prevention to Malaysians. 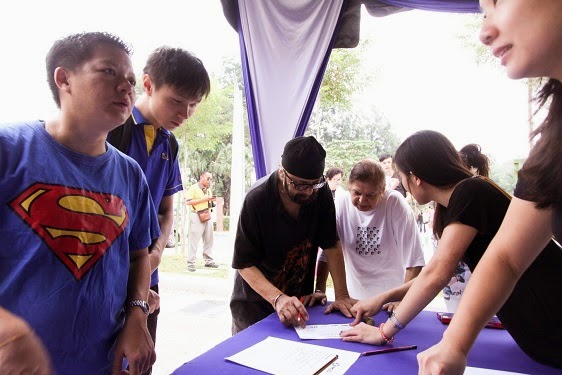 Held in conjunction with World Diabetes Day recently, ‘Race to Goal’ was not about racing to win, but about encouraging diabetics to stay on track and achieve their blood sugar goal. The event also aimed to raise awareness on Type 2 Diabetes Mellitus (T2DM) and the management of the disease through a series of fun, healthy and educational outdoor activities. During the event, MSD also presented a RM3,000 cheque to DM as part of MSD’s internal fund-raising T2DM campaign amongst healthcare professionals. 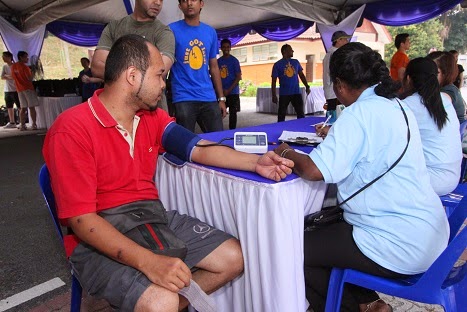 Mr Tee Loong Tek, MSD Business Unit Director, who was present to launch the event, said, “Our Living Well with Diabetes campaign, in collaboration with DM, has been an annual affair since 2007, and is part of our on-going efforts to encourage and empower diabetic patients to live, enjoy and celebrate life. The last time we organised ‘Race to Goal’ was in 2009 and 2010, which was met with such resounding success that we decided to bring it back this year, to reiterate the importance of a healthy and active lifestyle in keeping diabetes at bay. We also want to reinforce the message to diabetic patients that Type 2 Diabetes Mellitus can be effectively managed with some lifestyle changes.” 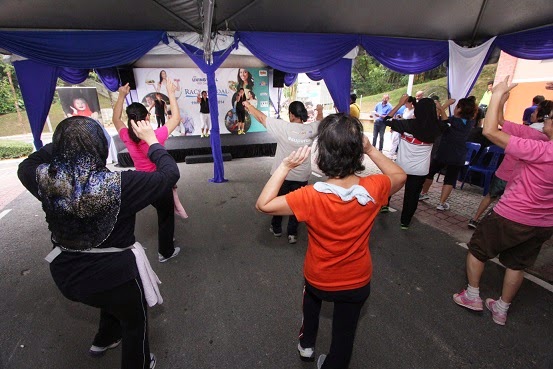 Recent studies show that the number of people living with diabetes continues to rise at an alarming rate. In the 2011 National Health & Morbidity Survey (NHMS), it was reported that the prevalence of diabetes among Malaysians aged 18 year old and over had increased to 15.2% compared to slightly over 11.6% in 2006.

My husband is one of those who is suffering from T2DM because he likes to misbehave.

The same survey also estimated that by the year 2020, Malaysia would have more than 4 million people living with diabetes.About 90% of all diabetics are said to suffer from T2DM, which is closely  linked with unhealthy lifestyle and behavioural patterns.

Mr Jong Koi Chong, Vice President of DM, said, “In recent years, Malaysia has seen an alarming rise in several Non-Communicable Diseases, such as Type 2 Diabetes Mellitus, due to our increasingly sedentary lifestyles and improper diet and eating habits. Type 2 Diabetes Mellitus is the most common type of diabetes, resulting from the body’s ineffective use of insulin, and is largely the result of excess body weight and physical inactivity.”

“The good news is that T2DM can be kept under control with some modifications to lifestyle and behavioural patterns, as well as early detection and diagnosis. This is one of the reasons why we have been working with MSD since 2007, to raise awareness on diabetes and educate diabetics on how to effectively manage the disease and keep their sugar levels under control,” he added.

The ‘Race to Goal’ event saw participants taking part in a series of activities, including an exercise regime, telematch and health quizzes on diabetes. There was also a health talk entitled ‘Lifestyle Modifications’ by a doctor, and free random health checks by DM throughout the morning. 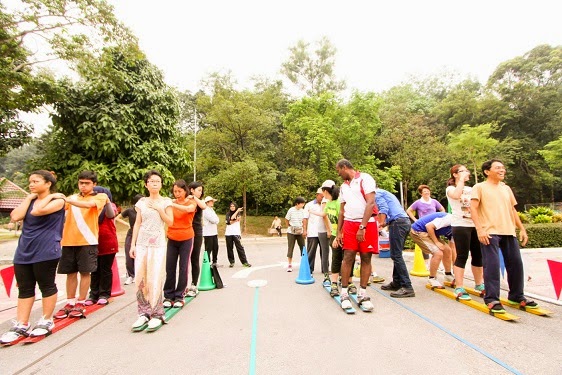 Present also at the event to lend their support to this initiative were sponsors such as Celebrity Fitness, Kenny Rogers Roasters, Gardenia, Dutch Lady and F&N Beverages.

The LWWD Campaign was conceptualised by MSD and launched in 2007, to reach out to Malaysians with the message that diabetes can be managed with proper food intake, regular exercise, and the right care to maintain a healthy glucose level.

Among past initiatives include the introduction of sugar-lite teh tarik in 2007, the launch of the LWWD Healthy Cooking Media Workshop and exhibition in 2008, ‘Race to Goal’ outdoor health exhibition and roadshow in 2009 and 2010, the launch of Celebrate – The Lifestyle Cookbook in 2011 and its sequel Celebrate – The Dessert Cookbook in 2012, and the nationwide distribution of the Living Well with Diabetes educational leaflet last year.

International and local figures cited by health organisations are really very alarming. Every 10 seconds, a person dies from diabetes-related causes. This campaign will hopefully encourage and prompt Malaysians to be more conscious about diabetes and in turn help reduce the incidence and burden of the disease now and in the future as our ‘Race to Goal’ event drives home the message that living well with diabetes is possible, with the right mental attitude and a healthy lifestyle approach.