Conspiracy theories have floated around for generations with fresh ones popping up all the time. Here is a list counting down the World’s 10 biggest conspiracy theories of all time.
Seriously there is no absolute truth in it, but well, I leave it to you all to speculate.
10. Life on Mars and the Annunaki:
Ever since photos of Mars were taken from the Viking orbiter in 1976, the answer to the question of if there was life on Mars turns out to be a yes, to many people. Photos showing a huge face staring up from the surface is definitely creepy. The pictures also showed a sphinx and a 5-sided pyramid. When

Zecharia Sitchin released findings of tablets in what used to be Sumeria, Sitchin mentioned the writings telling of the Anunnaki, a supposedly superior alien race that came down and taught the Sumerians new technology.

Many think that the formations on Mars surface were built by the Anunnaki which also opened up the idea that the great pyramids were built by aliens using humans as slave workers. 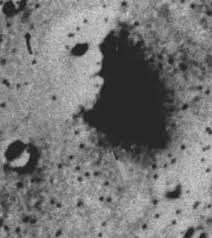 9. Who really wrote the plays of Shakespeare?:
Since there is very little historical information about Shakespeare, conspiracy theorists believe that the actor could not have possibly written the plays but rather was used as the author to cover up the real identity of the brilliant poet. Many believe that Shakespeare himself could not of had the education to write such profound works. That the most plausible author could be either Christopher Marlowe, Ben Johnson, Francis Bacon, Sir Walter Raleigh or Lord of Oxford, Edward de Vere according the the movie Anonymous. 8. Area 51
The most long lasting and hottest conspiracy theory, the debate as to whether or not secret US military base Area 51 houses UFOs (and maybe even aliens ) has been an on going argument for years now, and probably will never stop until the day the US government decide to stop being so secretive and let us see what they've got hidden in there.

A common belief is that the base is where the remains of the UFO and the extra-terrestrial beings found in the wreckage of the famous Roswell incident of 1947 are kept, although the Roswell conspiracy has been heavily discredited over the years.

Nonetheless, whatever the US military is storing in Area 51, they really don't want anyone else to find out about it. 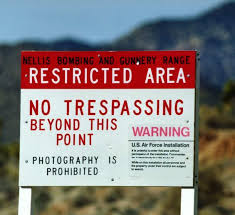 7. The Shroud of Turin:
The Shroud of Turin has caused various controversy as well. Believed to be the cloth which covered the body of Jesus Christ, some say that it proved that Jesus survived the crucifixion and that the Vatican had tampered with the carbon dating results in order to protect the faith. Of course the Vatican denies that but the discussion of its authenticity continues. 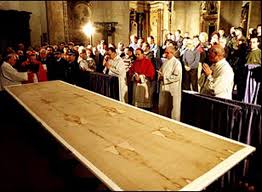 6. The AIDS virus:
Conspiracy theorists believe that the AIDS virus was created in a laboratory and injected into homosexuals and African-Americans by pretending it was a hepatitis-B experiment back in 1978.

Thabo Mbeki, the former South African President, said that the scientific claims that the disease originated in Africa is false and that the U.S. government actually created the virus in a lab and is trying to place the blame on Africa.

Conspiracy theorists believe that the AIDS virus was created by the CIA to rid the country of homosexuals, African-Americans and to lessen the ethnic groups. 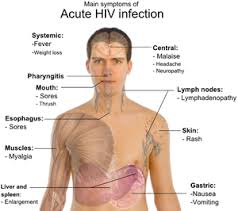 5. The death of Princess Diana:
Princess Diana’s death as fuel to a lot of conspiraces theory as well. They claimed that the Princess was murdered by the Royal Family to stop Diana from releasing embarrassing and damaging information about ex-husband, Prince Charles.

In 2013, Scotland Yard reopened the case of Diana’s death on the basis of a claim that the fatal car accident was set up by the British Special Forces. Though the British and French governments have ruled Diana’s death as an accident, the fuel behind the conspiracy theories that Diana was killed to silence the Princess, remains. 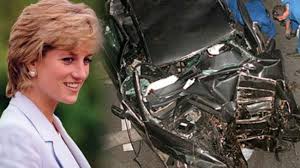 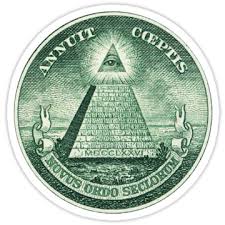 Though the Al-Qaeda terrorists have claimed responsibility for the attacks on Sept.11, 2001 many believe that the U.S. government knew of the upcoming attack and did nothing. Conspiracy theorists believe that the way the two towers went down proves that the U.S. government under the Bush administration either planned the attack or aided in the complete destruction of the towers to fuel hatred and to justify the wars in Afghanistan and Iraq.

For those who think that the government wouldn't dare sacrifice so many of its own people for its own gain, it should be noted that during the Kennedy administration there was a false-flag proposal passed through the government called 'Operation Northwoods', which called for the CIA to commit acts of terrorism in the US that would then be blamed on Cuba, which had become a Communist country under the power of Fidel Castro and who the US government wanted to go to war with. The President reportedly personally rejected the proposal, only for the documents to later be released to the public via the John F. Kennedy Assassination Records Review Board.

2. The JFK assassination:
On November 22, 1963, President John F. Kennedy was shot dead. Many theorists said that there were more than one shooter and that Lee Harvey Oswald was not responsible for the sole killing of the President. There are people who believed that Oswald was either framed or worked for the FBI, KGB or the mafia.

To this day the debate continues about how many shooters there were, where the shooters were and who really killed President Kennedy. 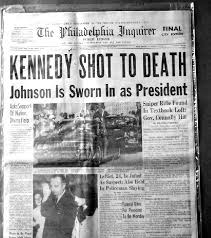 1. Jesus and Mary Magdalene:
The idea that Jesus and Mary Magdalene were married has been a hot topic of debate. Though it became popular from the movie The DaVinci Code, the basis of the theory supposedly came from a document found in 1945 known as The Gospel of Philip. The Gnostic Gospel says that Jesus had preferred the companion of Mary over any other disciple and that Jesus would kiss Mary on the mouth. The Gospel called Mary Jesus’ companion and is still being disputed today by religious experts.