Yours truly was truly mesmerized when I was strolling in the MINILAND. It was truly and amazing new way to see the world in  MINILAND, the centrepiece of every LEGOLAND®Park.  Did you know that it took three years and more than 30 million LEGO® bricks to recreate some of Asia’s best known landmarks in detailed miniature (on a scale of 1:20).

Stroll through famous scenes from 17 Asian countries, including the Petronas Twin Towers, the Merlion Statue and the Taj Mahal.

The whole of MINILAND is animated, and visitors – big and small – can bring the models to life at the touch of a button. It was certainly one of the most fascinating things to do, admiring the likeness and then marvelling how people can create it with LEGO® bricks... 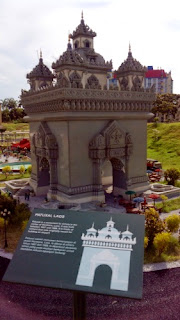 Patuxai is a monument to victory in the center of Vientiane, Laos. It was built between 1957 and 1968. It is made of cement that was originally meant for building an airport! 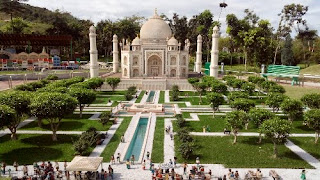 The Taj Mahal was built by the Mughal emperor Shah jahan in memory of wife. It is considered a masterpeiece of Mughal architecture. It took thousands of workers more than twenty years to build! 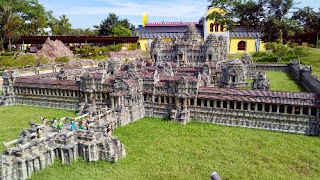 Angkor Wat is a temple complex in Angkor, Cambodia. It was built by King Suryavarnam II in the 21st century. By area, it is the largest religious building in the world! 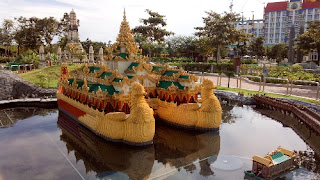 Karaweik Hall is a gigantic barge on the Shore of Kandawgyi Lake in Yangon, Myanmar. It was inspired by ancient royal barges; the word “Karaweik” comes from the name of a mythical bird. Inside is a large restaurant where guests can see traditional crafts and dances. 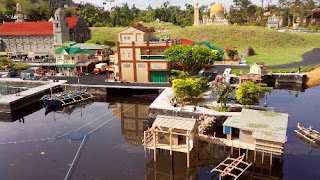 Bolinao is a thriving fishing town on the Coast of Luzon Island in the Philippines. In the town centre is the Church of St. James the Great, built in 1609. Visitors come to Bolinao to see the colorful fishing boats and visit the beautiful beaches nearby. 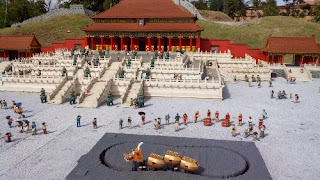 The Forbidden City was the emperor’s palace of the Ming and Qing dynasties – that’s more than 500 years! The entire palace has more than 980 buildings and covers 720,000 square meters! 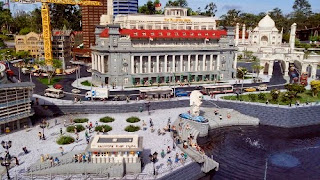 Singapore, officially the Republic of Singapore, is a Southeast Asian city-state off the southern tip of the Malay Peninsula, 137 kilometres (85 mi) north of the equator. An island country made up of 63 islands, it is separated from Malaysia by the Straits of Johor to its north and from Indonesia's Riau Islands by the Singapore Strait to its south. The country is highly urbanised with very little primary rainforest remaining, although more land is being created for development through land reclamation. 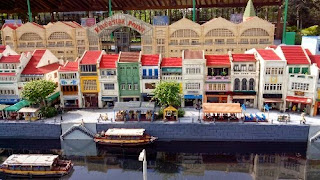 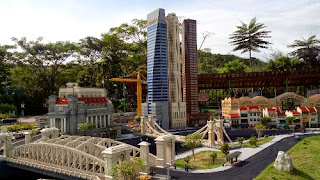 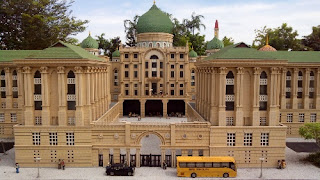 Putrajaya is a planned city, located 25km south of Kuala Lumpur that serves as the federal administrative centre of Malaysia. The seat of government was shifted in 1999 from Kuala Lumpur to Putrajaya, due to the overcrowding and congestion in the Kuala Lumpur areas. Nevertheless, Kuala Lumpur remains Malaysia's national capital, being the seat of the King and Parliament, as well as the country's commercial and financial centre. 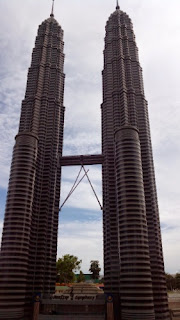 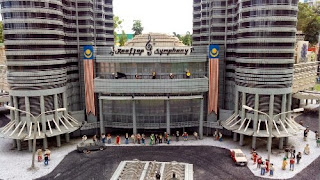 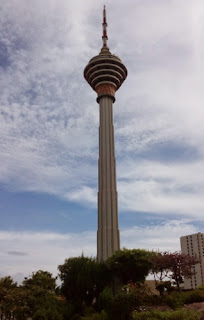 Kuala Lumpur is the federal capital and most populous city in Malaysia. The city covers an area of 243 km2 (94 sq mi) and has an estimated population of 1.6 million as of 2012. Greater Kuala Lumpur, also known as the Klang Valley, is an urban agglomeration of 7.2 million. It is among the fastest growing metropolitan regions in the country, in terms of population and economy. 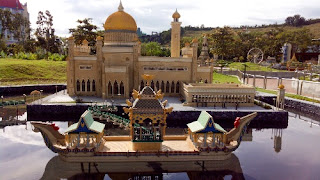 This beautiful royal mosque is located in Bandar Seri Begawan, Brunei. It is named after the 28th Sultan of Brunei. It’s largest dome is covered in pure gold.

If you are in LEGOLAND®Park, do not miss this.... it will surely take your breath away!!!