ENCHANTEUR – Releases a new age advertising that teases the senses

Fragrances play a very important role in a woman's life, just like makeup, fragrances can make or break a woman.  If you look pretty but smell like a dead fish or if you have horrible body odour, people will tend to like to avoid you as well.

I for one believe strongly a woman must be fragrant at all times, and I love to be fragrant, not for anyone else but for myself as it definitely boost my self confidence level up quite a bit. Some people might avoid using fragrance because it is expensive, and yes, branded fragrance can be pretty expensive ranging a few hundred for a bottle.

I always thought inexpensive fragrances bought off the pharmacy or supermarket shelves at the toiletries aisle was not fragrant but I was proven wrong. ENCHANTEUR definitely enchanted my senses when I took a whiff of it in the cinema while watching Penguins of Madagascar with my little girl. She was also delighted with the smell and said it was very nice.

For those of you who do not know it, ENCHANTEUR is one of the leading mass market fragrance brands and it is well known to evolve with time in not just developing enticing new fragrances but also enhances its reach and engagement with the consumers. Famed for its French inspired fine fragrances that ignite the flames of romance, ENCHANTEUR  launched an advertising campaign which will tease the senses as part of its new fragrance introduction.


For the first time ever Malaysians will get to experience a multi-sensorial commercial that will evoke the senses by way of “Sight”, Sound” and “Smell”.

Audiences are now able to get a whiff of the fragrance being promoted as soon as the commercial is played in the cinema.  This advertising campaign will be promoting the newly launched ENCHANTEUR PARIS EDT Fashionista and the commercial will be running for the next 3 months till February next year. Consumers can catch it at selected TGV Cinemas. For those who would like to experience the commercial which will be a treat for your 3 senses, the commercial schedule is as per below, so check it out: 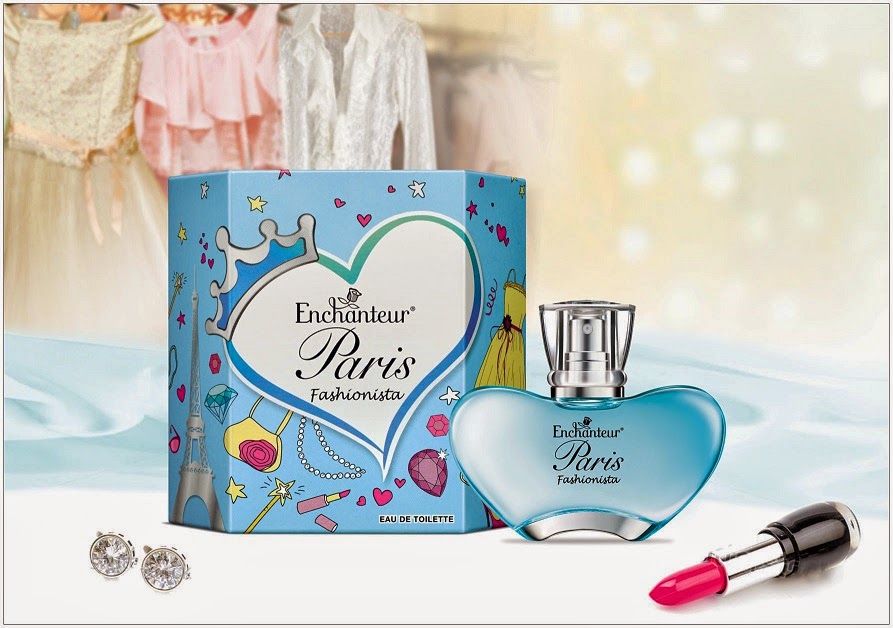 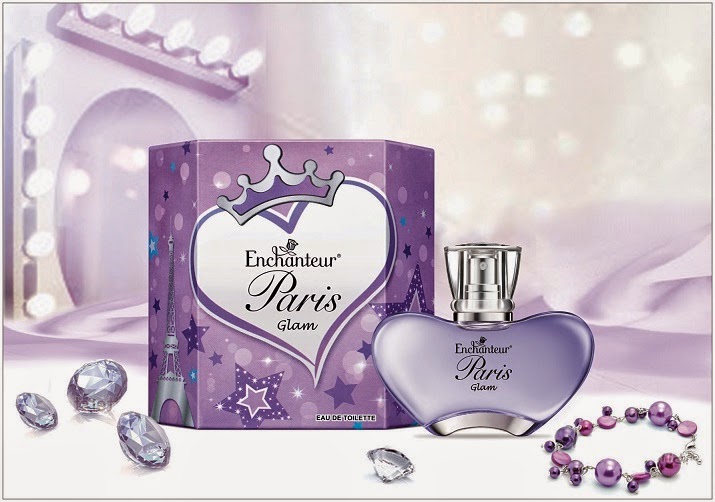 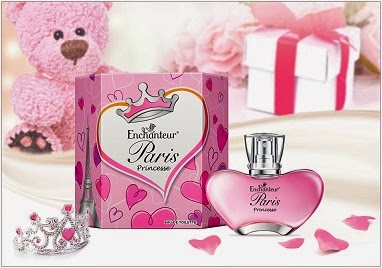 ENCHANTEUR range of products which also encompasses shower gel/creams, talc and deodorant is available at all major retail outlets, supermarkets, hypermarkets and pharmacies at a very affordable price of just RM17.90.

There is no excuse not to make yourself more attractive now by not wearing fragrances as ENCHANTEUR is offering everyone the opportunity to smell like a million bucks without breaking the bank or breaking into a sweat at the thought of forking out hundred over ringgit for a small bottle of fragrance. And seriously, I find I love all three variants... they are fresh and smell awesome...