Do you like ghost stories? And do you enjoy getting spooked...? Are you ready for Malaysia’s biggest and scariest event? Sunway Lagoons Nights of Fright is back for even more nights, more frights, more fear and more scares this October 2014. Would you like to score a couple of free tickets?

Having its Opening Fright on Friday, 17 October 2014, the park will come alive with a kaleidoscope of petrifying and spooky characters, inhabiting a variety of horror mazes, rides and attractions for six fun and fright-filled nights. Best of all, the nights will be climaxing at the Halloween weekend on 31 October 2014 and 1 November 2014. 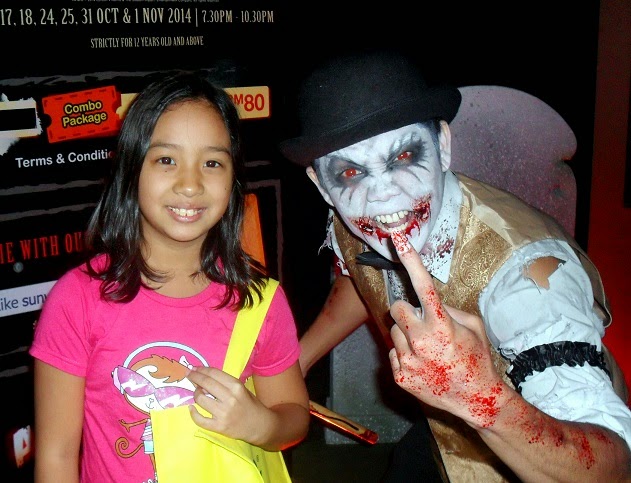 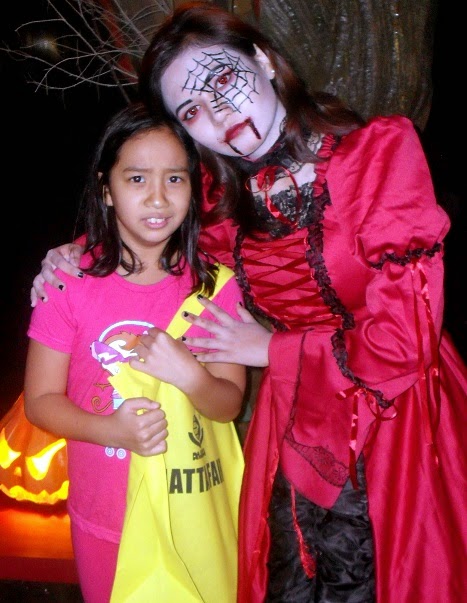 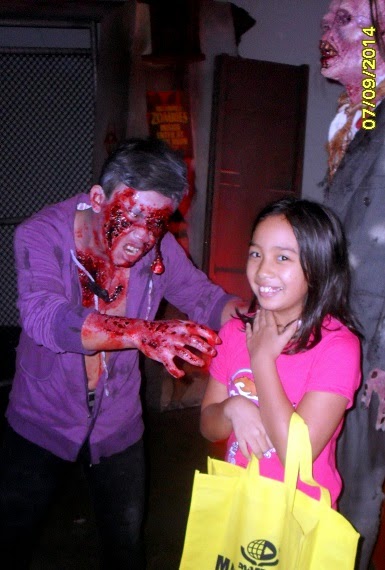