Almost everyone listens to radio, but do you know which is the top radio stations in Malaysia??

According to the latest Nielsen Radio Audience Measurement (RAM), Astro Radio remains the leading radio station network in Malaysia with weekly listenership of 13 million, up from 12.6 million in the previous survey. Astro Radio is also the only radio operator whose total listenership grew in the latest survey. 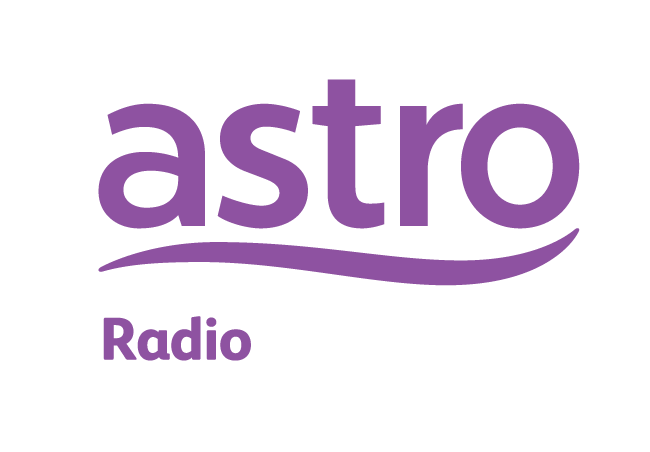 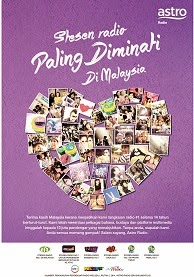 ERA fm, hitz fm, MY FM and THR Raaga are the No. 1 radio stations in their respective language. THR Gegar continued to be the No.1 station in the East Coast of Peninsular Malaysia with 1.9 million listeners. 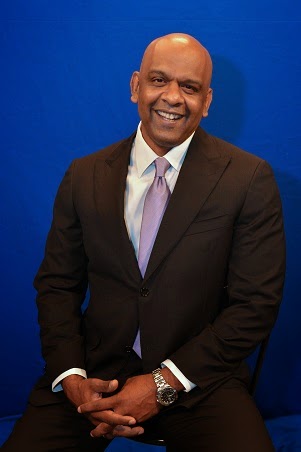 Dr. Jake Abdullah, Chief Executive Officer of Astro Radio said, “We would like to thank our loyal listeners for supporting our radio stations. Our leadership position is made possible by our popular talent and innovative radio programming. We are also pleased to see growing listenership for Astro Radio’s other stations such as SINAR fm, THR (Raaga & Gegar), LiteFM and MELODY FM. 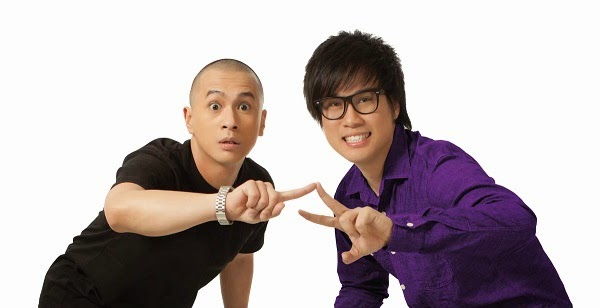 Radio trends continue to evolve and we aim to stay ahead of the game by focusing on localising our content, introducing new technology that drives mobility in listenership, formulating marketing and advertising strategies that are in tune with evolving listenership trend. We serve our clients with strong creative ideas and campaign execution that encompass our digital assets, on ground events and collaboration with other Astro properties.

We would also like to thank our sponsors, partners and advertisers for their support. We will continue to produce innovative content to capture the ears and hearts of our listeners. Our approach has always been to keep pushing forward, doing more, and investing more. Today, Malaysians can access Astro Radio 24/7 on the go through our Raku app and web players, making our radio stations truly accessible anywhere, anytime,” he added.

THR Gegar strengthened its position in the East Coast as the No.1 station with 1.9
million listeners and increased its Average Audience from 121k to 136k. Its Exclusive
Audience also increased from 623k to 823k.

SINAR fm consolidated its position as the country’s No.2 Malay station with 3.7
million listeners and its breakfast show grew to reach 1.9 million weekly listeners.
SINAR’s Exclusive Audience increased from 846k to 1.1m while its TSL settled at 9hrs
46mins.

MY FM retained its position as Malaysia’s No.1 Chinese station with a reach 2.0
million weekly listeners. Breakfast and Drive attracted 1.3 million and 1.2 million
listeners respectively. Average Audience grew to 122k and TSL increased to 10hrs
06mins. For the 11th successive survey, Jack, Mei Yan & Jeff continued to be the
No.1 Chinese Breakfast show in the country.

hitz fm maintained its position as the No.1 English station in the country with 1.1
million listeners. It has the No.1 English Breakfast and Drive shows with 436k and
496k listeners respectively. hitz fm has an Exclusive Audience of 134k and grew its
TSL to 6hrs 08mins.

LiteFM grew by 11% to reach 265k weekly listeners. It also had the highest TSL
amongst all English stations with 9hrs 59mins per week and an Exclusive Audience
increase from 58k to 80k

MIX fm now has an audience reach of 161k weekly listeners. An Exclusive Audience
of 22k and TSL of 6hrs 09mins.

THR Raaga continued to dominate as the country’s top Tamil station with 1.9 million
listeners. The station’s Exclusive Audience and Average Audience increased from
927k to 977k and 192k to 210k respectively.