My son just graduated and came back from his National Service stint in Perak.
When asked he regaled us with amazing stories of the supernatural and adventures..
Amongst his stories was that on the 2nd day they were there, someone from one of the dorms mistakenly or unwittingly crossed some invisible border and disturbed the supernatural. As a result of that, they were visited by a huge supernatural tiger which growled and roared and scratched one of the dormitory doors. The 'ustaz' warned the participants to stay inside the dorms no matter what and then 'fought' with the supernatural tiger sending the spirit or whatsoever back to where it belonged.

He also saw a figure in white in the field... And his friends saw something perched on their locker...
Then there was the tales about how they were taught to survive in the wild by setting traps and how they caught a myriad of animals from squirrels, tortoise and even a juvenile tiger which got injured by one of the traps. The facilitators had to shoot a sedative to free and treat the tiger before placing the tiger back in the while all within 30 minutes.
And well.. there was also the one of how he  learn to eat a squirrel they caught and cooked.
Then there was stories of the pets they got from the forest. There were some participants who made some pythons and even civet cats their pet while my son got himself or found or himself two rhinoceros beetles.
He was excited over learning how to handle firearms as well. Something I can relate to as well.
He admitted that it was one of the best times in his life learning all he did at the camp and definitely did not regret going there at all despite earlier misgivings.
I, too find my son a much changed boy, one which is more matured, a more considerate boy and independent. I am.so proud of what he has learnt and has become...
Next step... College/university life for Adam..., my son....insya allah 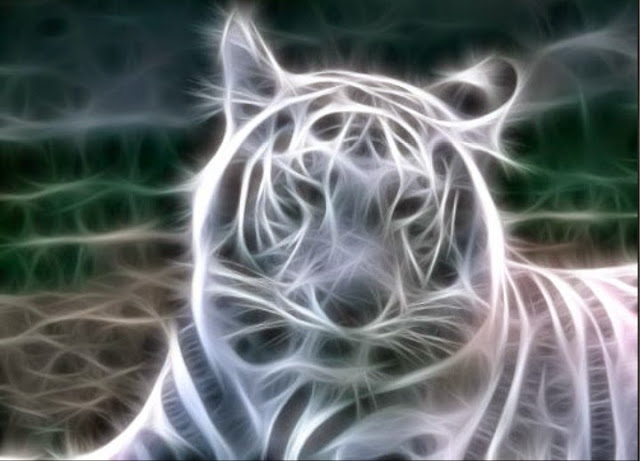