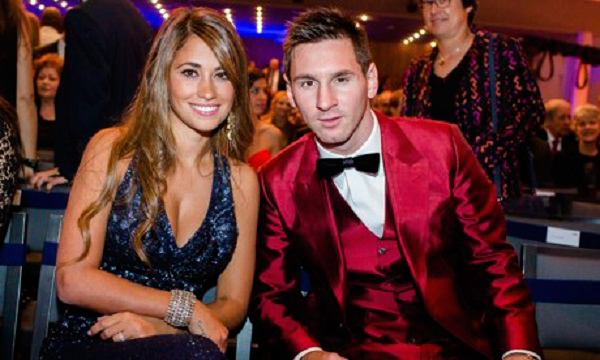 No World Cup list would be complete without a mention of arguably the world's finest player, Lionel Messi.

Here's the Barcelona and Argentina ace enjoying some downtime with his girlfriend, Antonella Roccuzzo who he has known since childhood and dated since 2008.

They had their first child together, Thiago, in 2012, and Messi is sure to have the support of his 26-year-old other half as he seeks to add an international trophy to his big haul of club silverware. 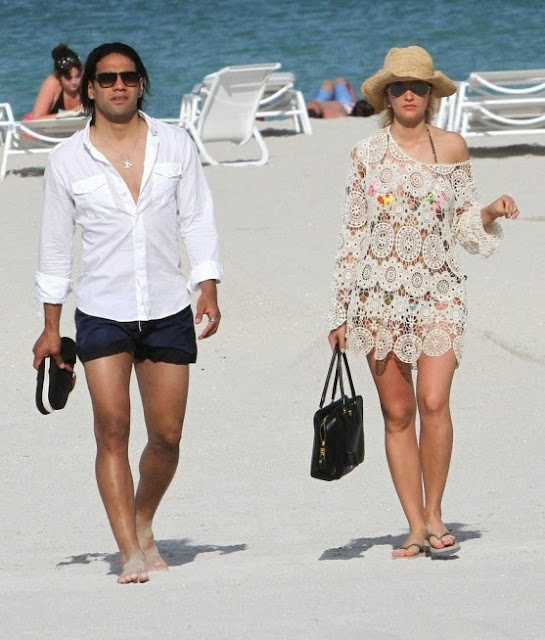 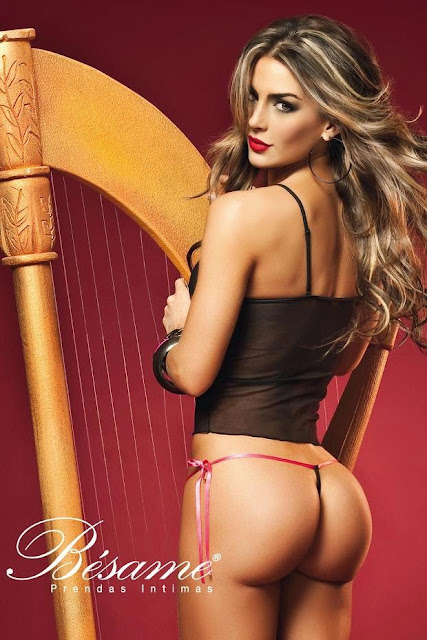 The gorgeous Natalia Velez is known for modeling for Bésame, a high-end lingerie line. Her sexy measurements: 32, 23 and 35 is an ideal for a woman. She is the girlfriend of Radamel Falcao, a Colombian football striker. 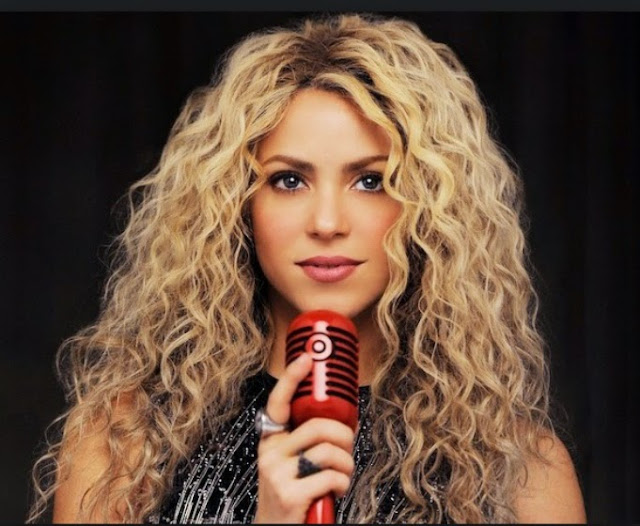 Gerard Pique's girlfriend needs no introduction; if anything, she is more famous than the Barcelona defender herself.
The 37-year-old singer has been in the business since the early 1990s and shot to prominence in the English-speaking world in 2002, earning an army of fans with her raunchy videos which Pique is since alleged to have banned her from performing! 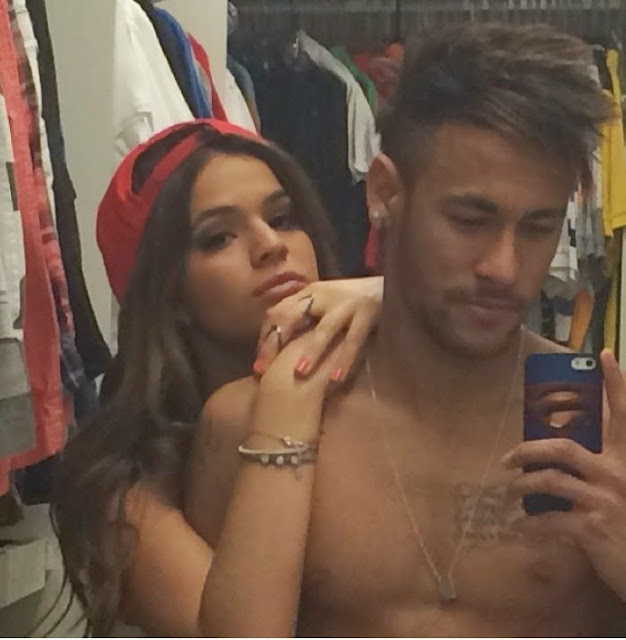 Big things will be expected of Neymar in front of his home fans this summer but whatever happens, the 22-year-old will at least have his supermodel girlfriend Gabriella Lenzi, 18, to keep him company

Irina Shayk: Cristiano Ronaldo‘s lady love is also famous in her own right. The 28-year-old Russian supermodel jumpstarted her career when she starred in the video for Kanye West‘s “Power”, and she has since modeled for Sports Illustrated, Harper’s Bazaar and Elle. She and Cristiano (Forward, Portugal) have been dating since 2010.

Ann-Kathrin Brommel: The 25-year-old girlfriend of Mario Gotze (Midfielder, Germany), is a successful model and musician who has competed in Germany’s Next Top Model.

Sara Carbonero: The super successful Spanish sports journalist, 30, is so gorgeous that she’s been known to distract her boyfriend, Iker Casillas(Goalkeeper, Spain), while reporting from the sidelines! They had their first child together, a son, Martin, in 2014.