My cruise aboard the Costa Victoria -Day 1 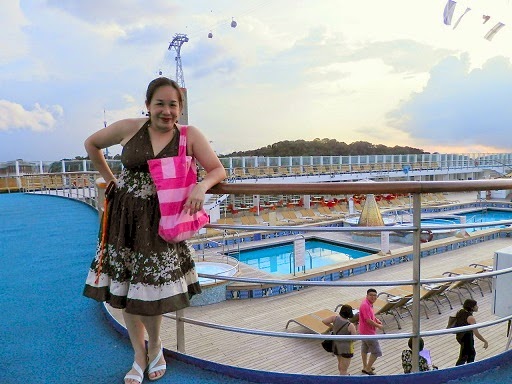 I have wanted to go on a cruise ever since forever, and finally my dream is now a reality despite some hiccups here and there and troubles and kinks to be ironed out. Finally it was the day I got to really step foot on a passenger cruise ship. I had only stepped foot in battle ships and library ships before this... LOL

Traveling by Aeroline executive coach took only 5 hours to arrive in Singapore for my trip there, inclusive of 2 toilet breaks, one somewhere in Melaka and the other at Gelang Patah.  Breakfast was served on board the coach, but somehow it was way below the normal standard. This breakfast consisted of fried rice with scrambled egg, fried popiah and chicken drummet. Hmmm.. hardly a nice combo. I watched the Hunger Games and also Despicable me 2 on board on the pretty awesome entertainment system, while little girl watched Frozen (yet again) as well as played some games.

Arrived in Singapore Harbour front, checked in luggage at the Costa cruise check in luggage area and got queue card no 4. Went to Vivo city and walked around checking out interesting stores etc, including the Singapore version of Pet Safari and Daiso (which seemed to have much more awesome items for cheap – just 2 Singapore dollars) and finally had a light lunch at Coffee Bean for the free WiFi as well as the ice blended mocha and a gingerbread man.

At 3pm, went to the checking in area and could not find the Explore Malaysiaku staff who was supposedly to meet me there, and I was beginning to panic as I did not know what was going on and I did not have my e ticket in hand. They have sent it to me late at night and my printer was not working. The staff had said their Singapore staff would be waiting for me at the counter with the print out in hand but there was no one in sight...

Fortunately at the Singapore Cruise Centre, one of the managers, Mr Ivan Kumar helped me out by helping me print it out and for free.

So yours truly heaved a sigh of relief and manage to check in successfully and went through the motions of getting passed the immigration etc,

Then I was on board. Oh Gosh! After all this while of wishing and wanting to go on a cruise… this is it!!!

But for a  moment after checking in and surrendering my passport (the ship security people collects all the passports and will keep it for the duration of your cruise), I was wondering why people pay so much money to spend a few days on the ship, but the thought fled when I settled into my cabin. My cabin was small, but comfortable. The bathroom/toilet was even more compact, but we made do.

We both went on our own tour around the ship, and took some photos which I am currently sharing. 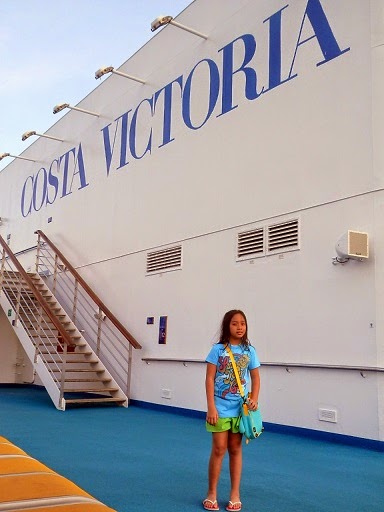 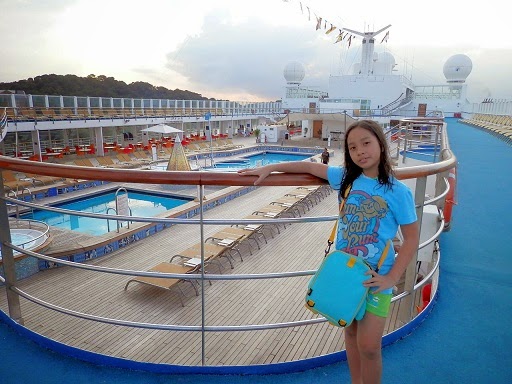 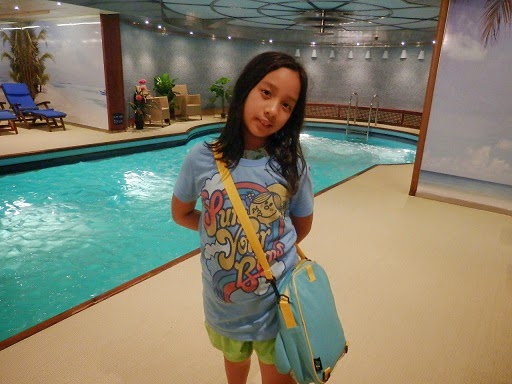 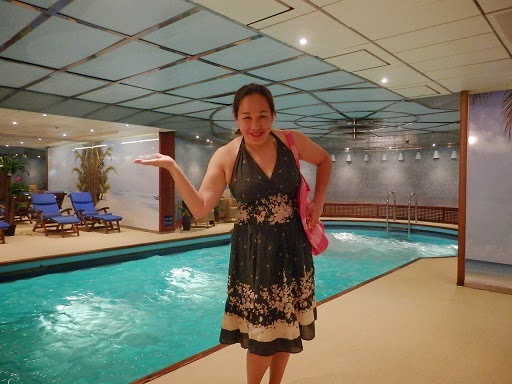 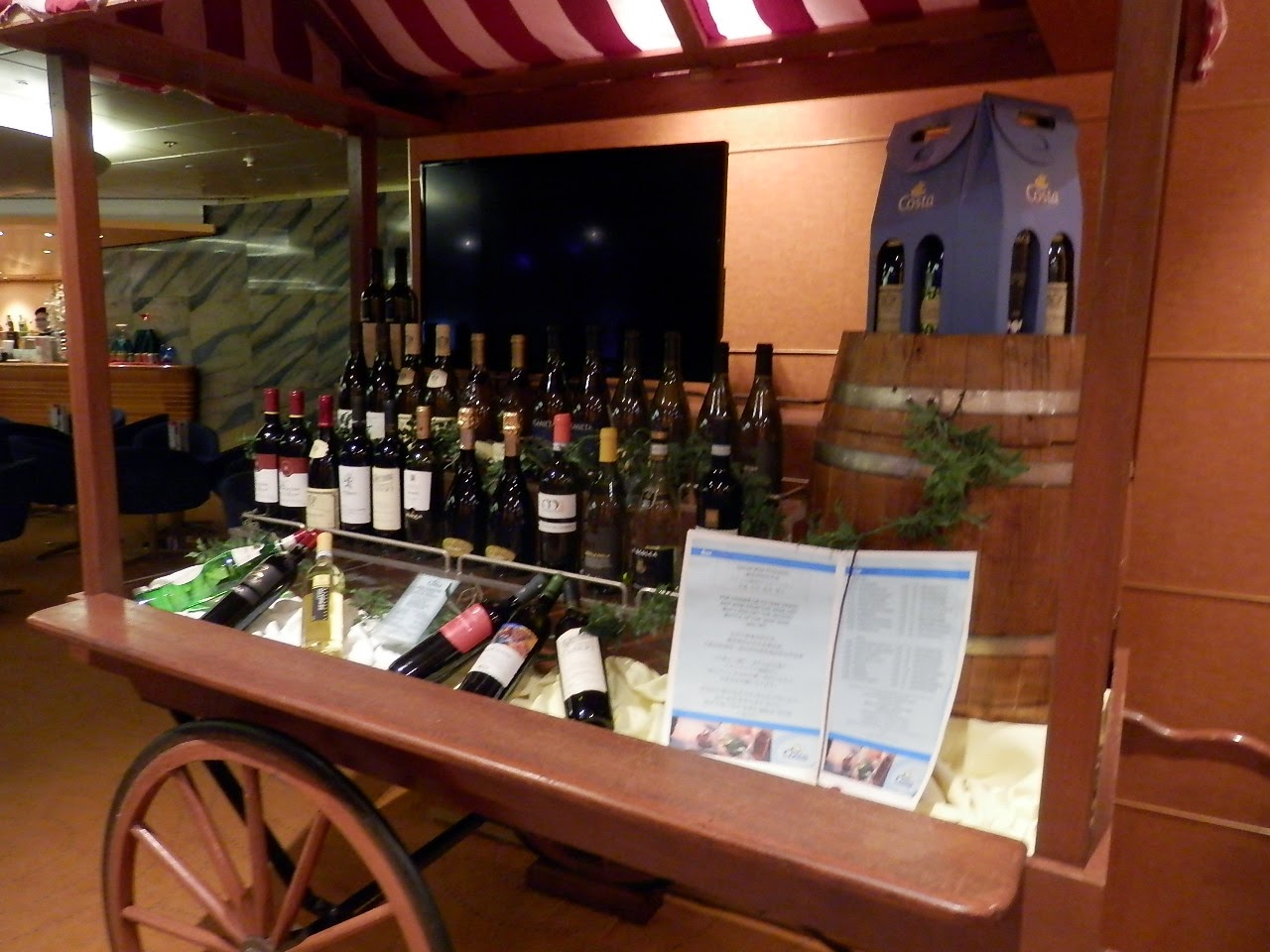 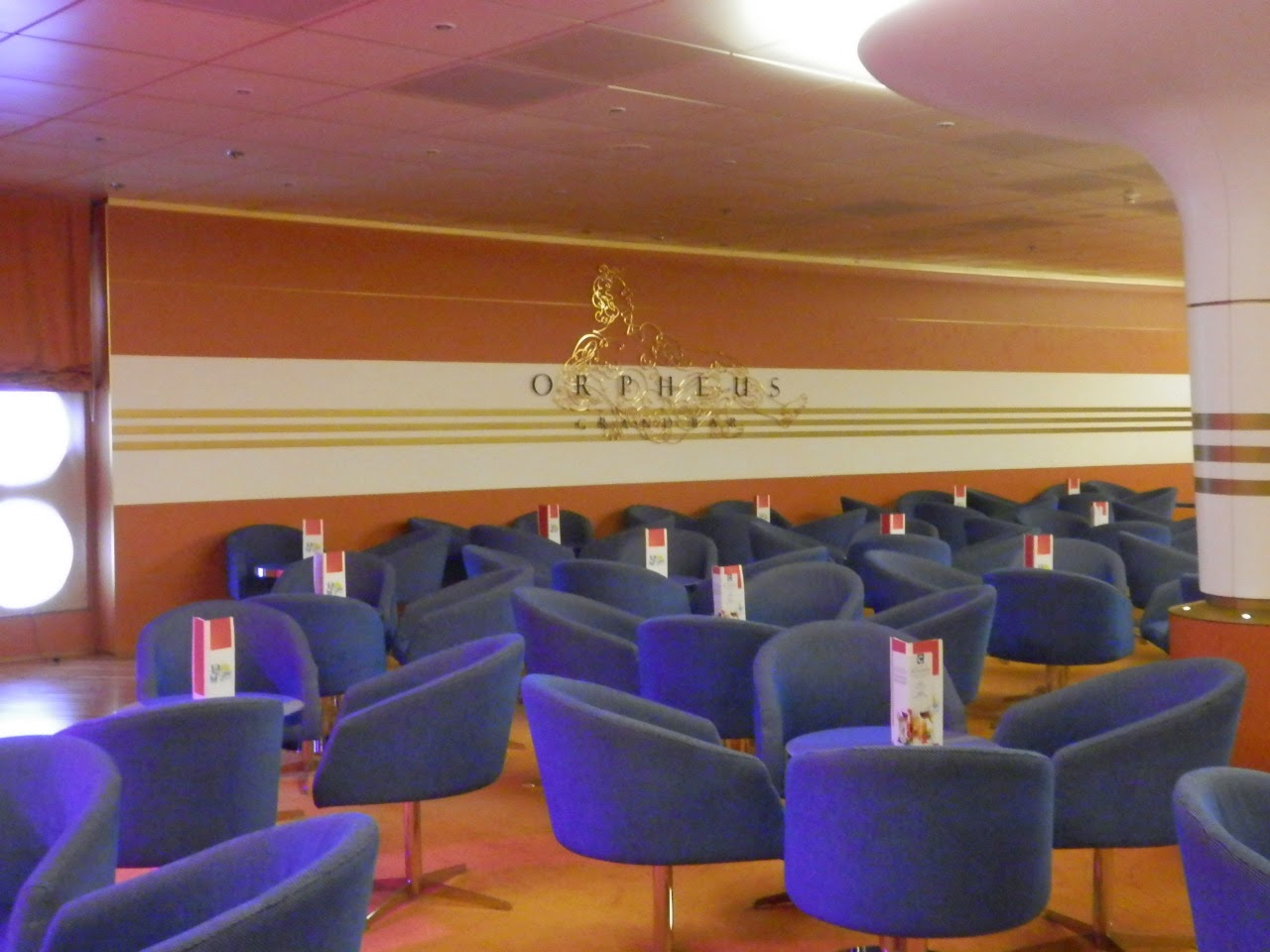 Anne went for a little dip in the pool, then we came back to our cabin, she took a bath and we went to the Fantasia restaurant for our dinner. Dinner was simple awesome!!! Little cutie monkee swore it was tasty. 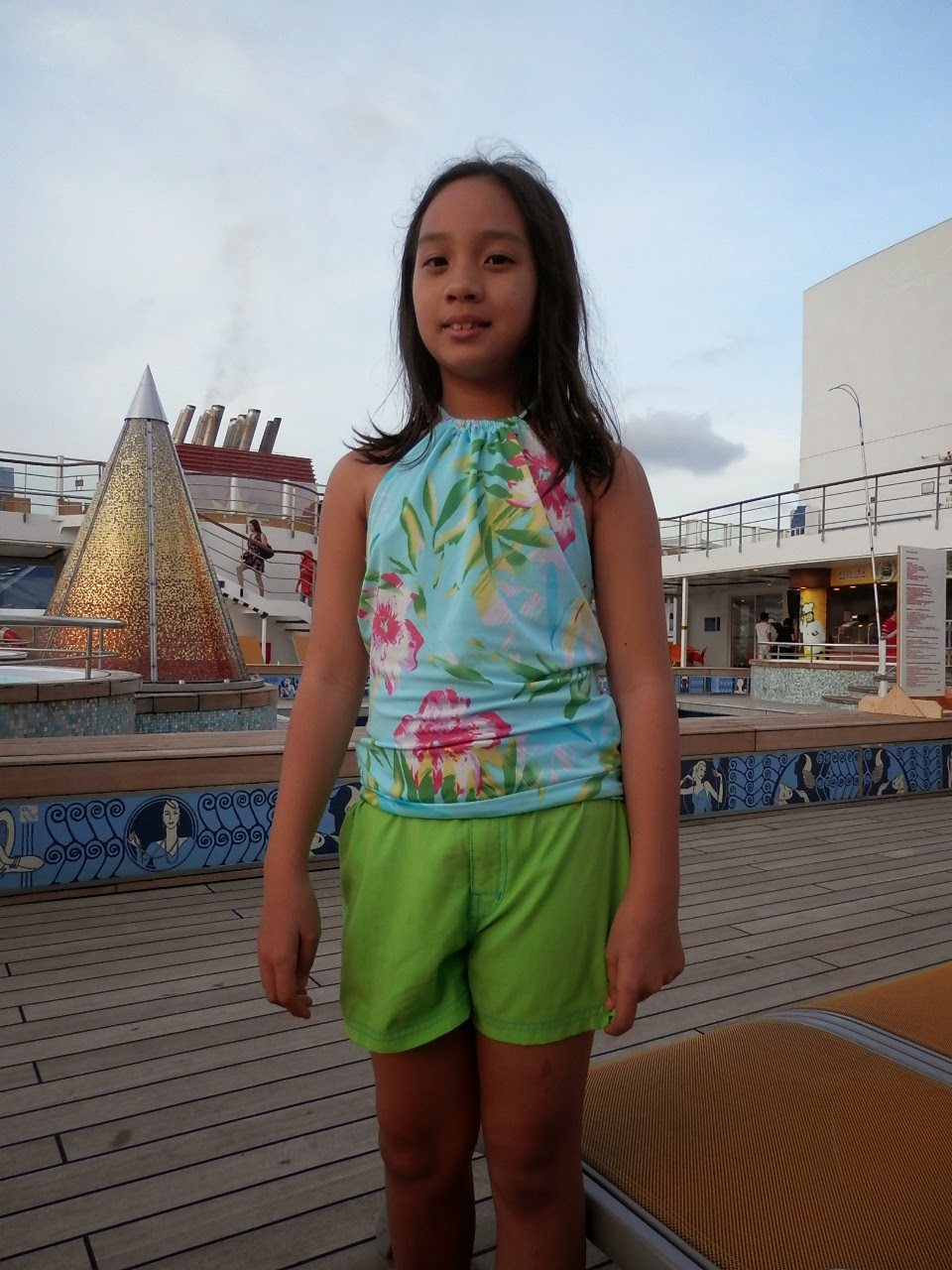 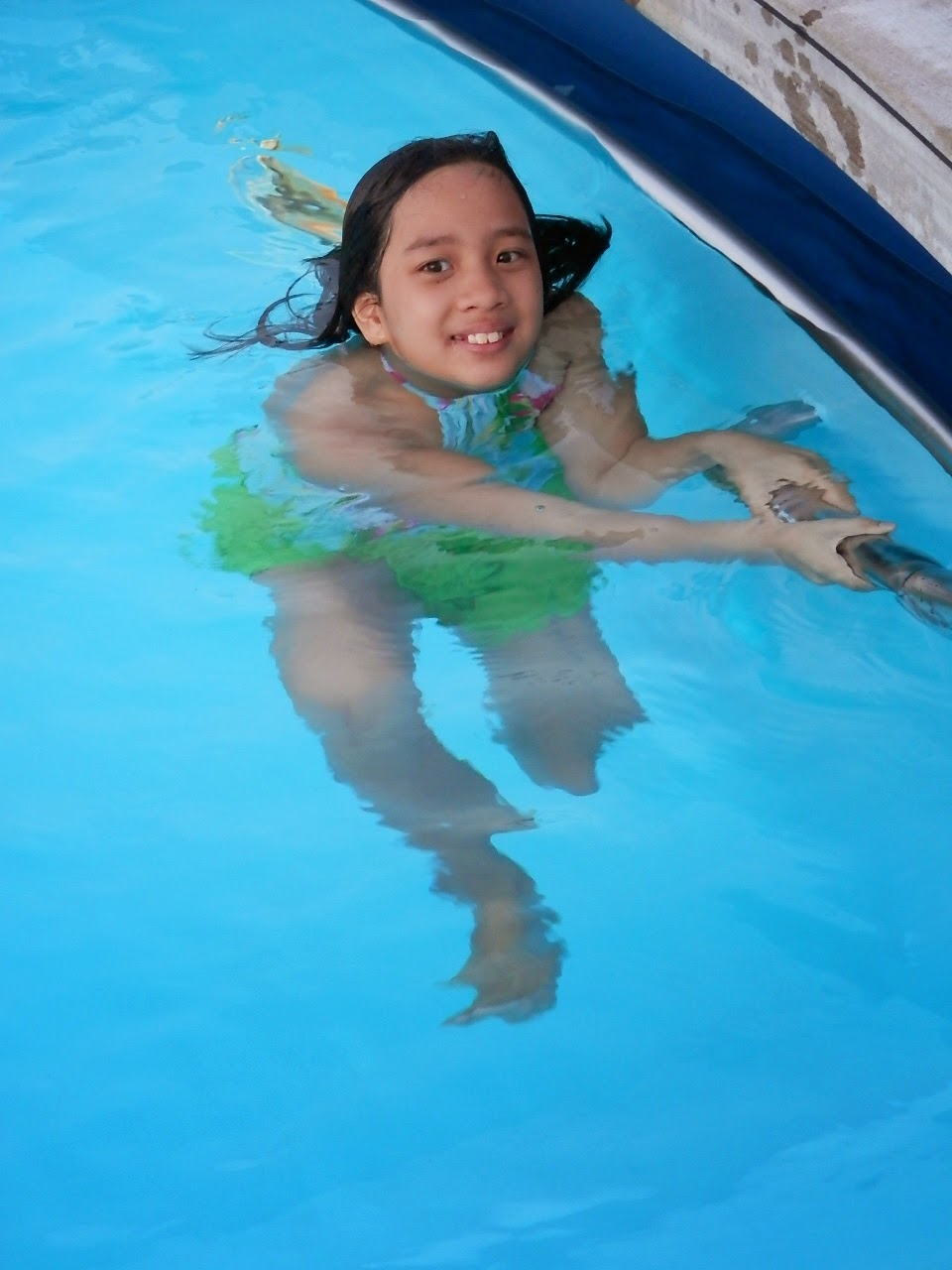 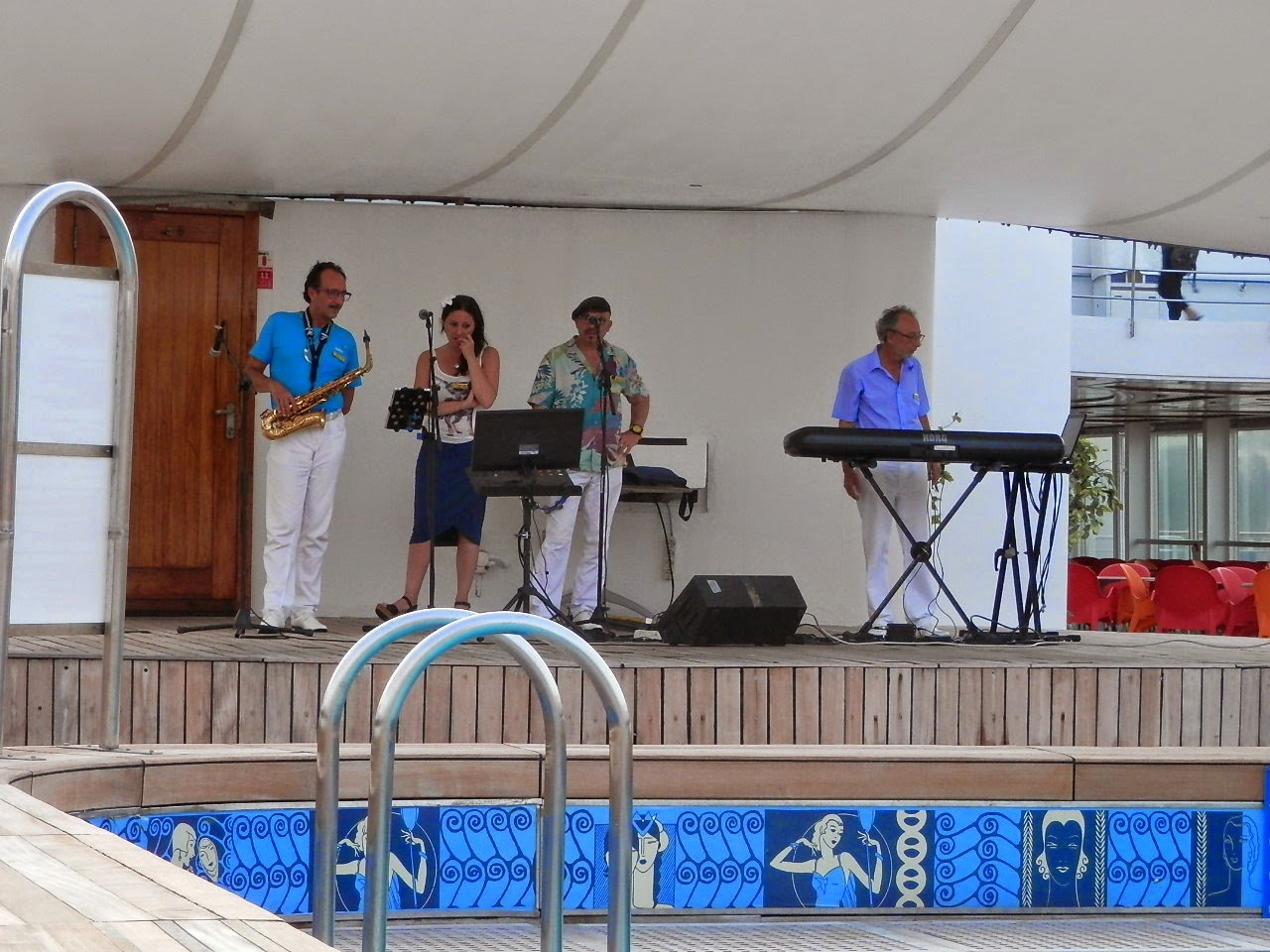 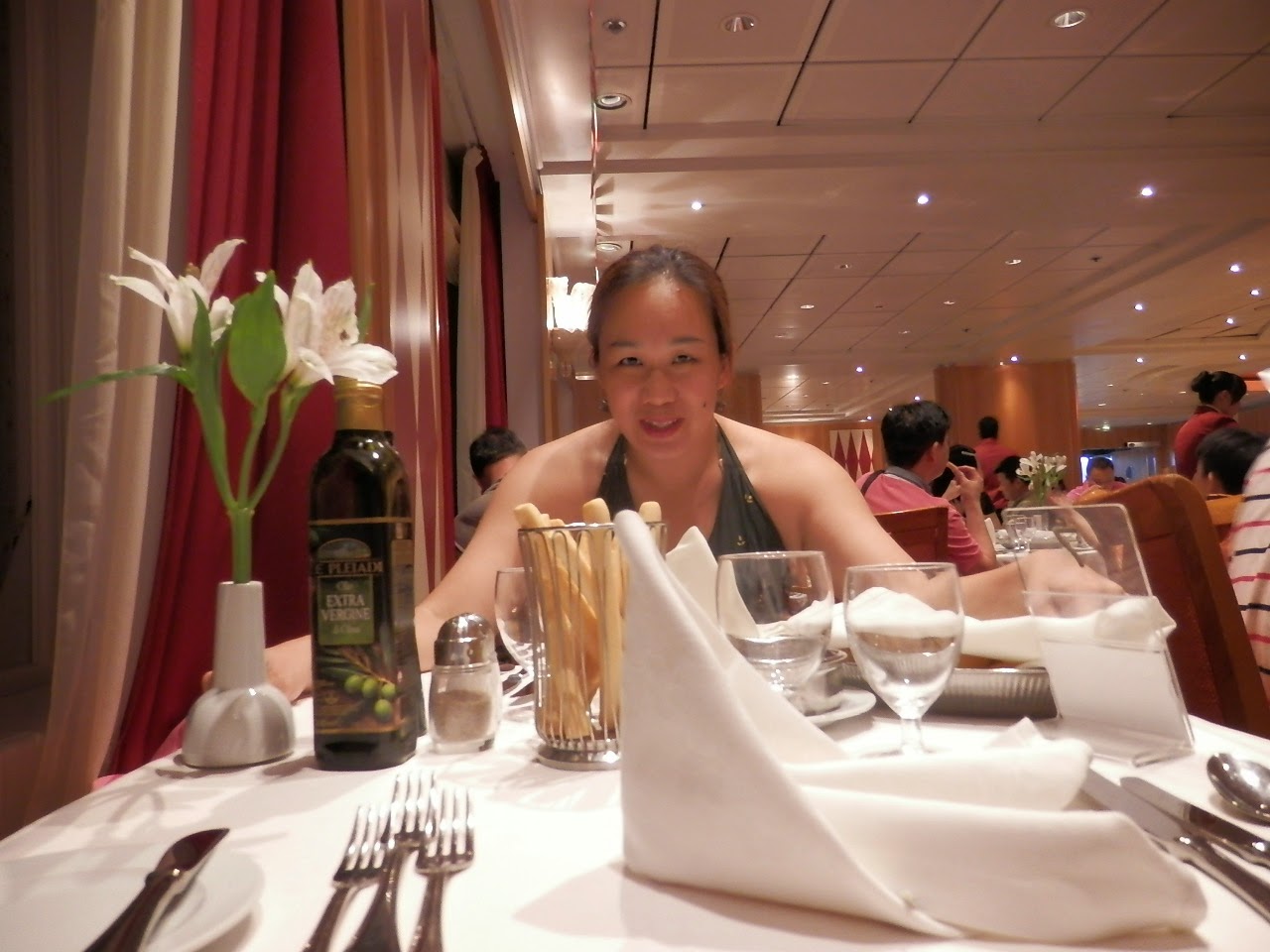 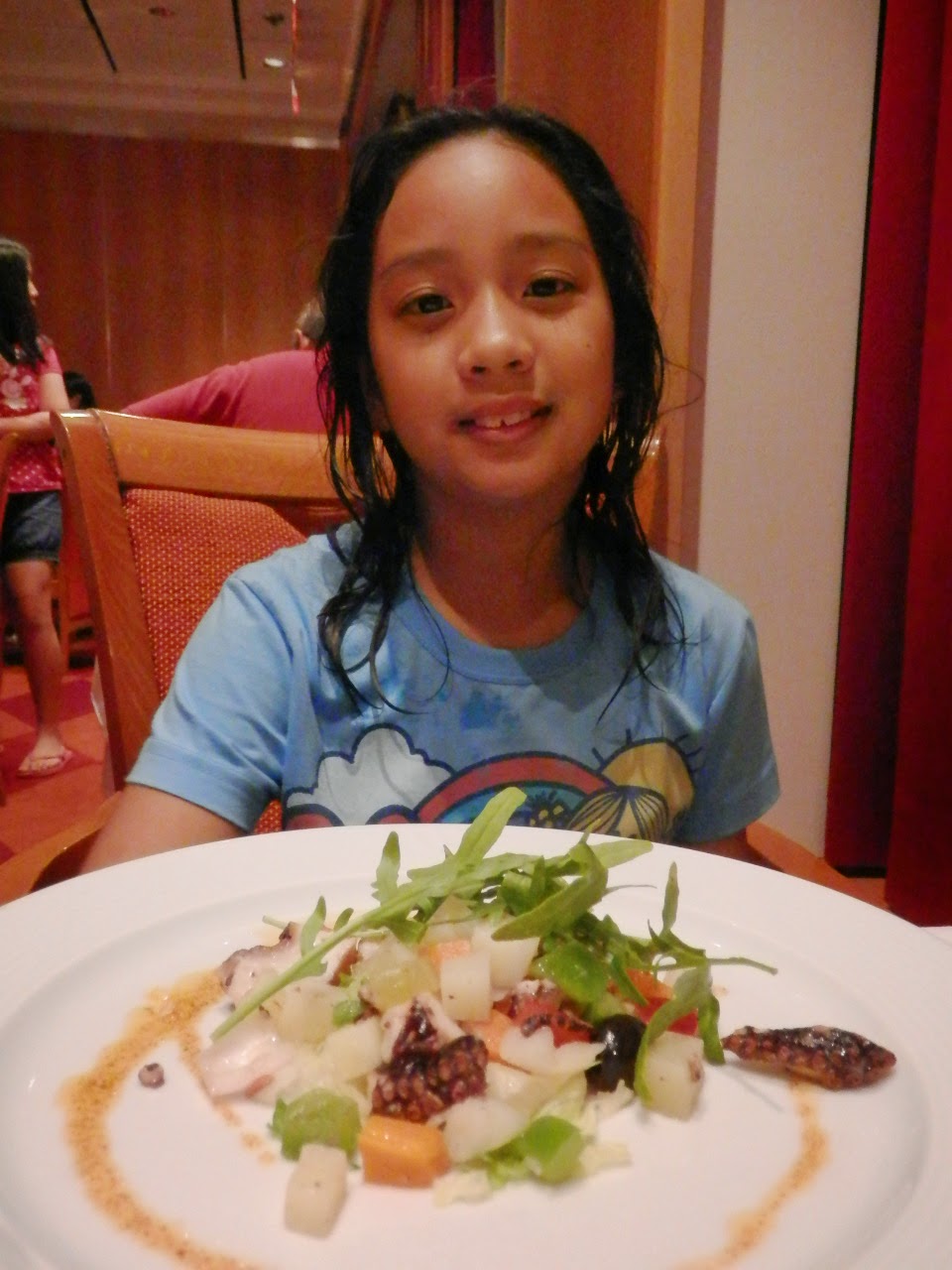 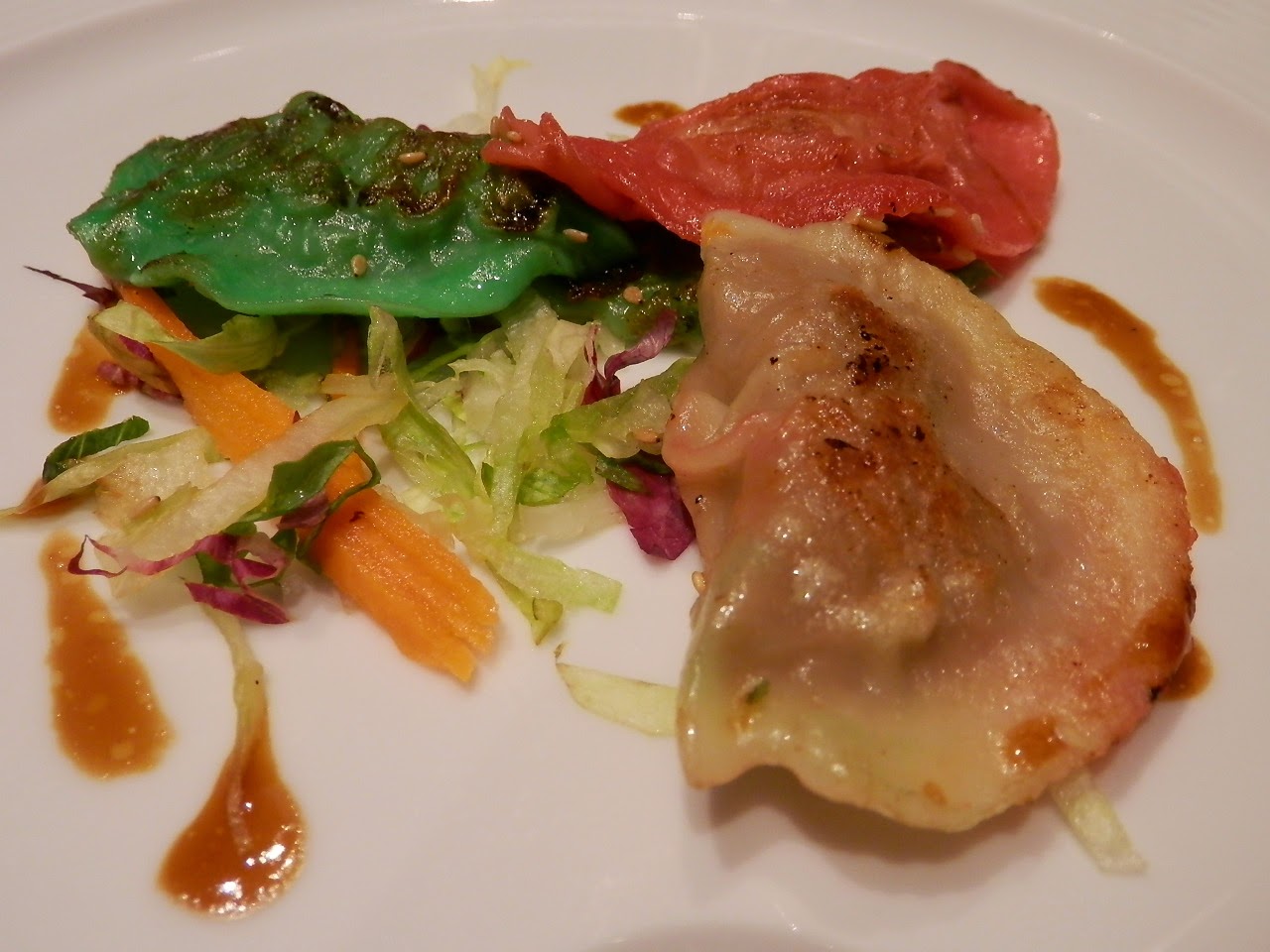 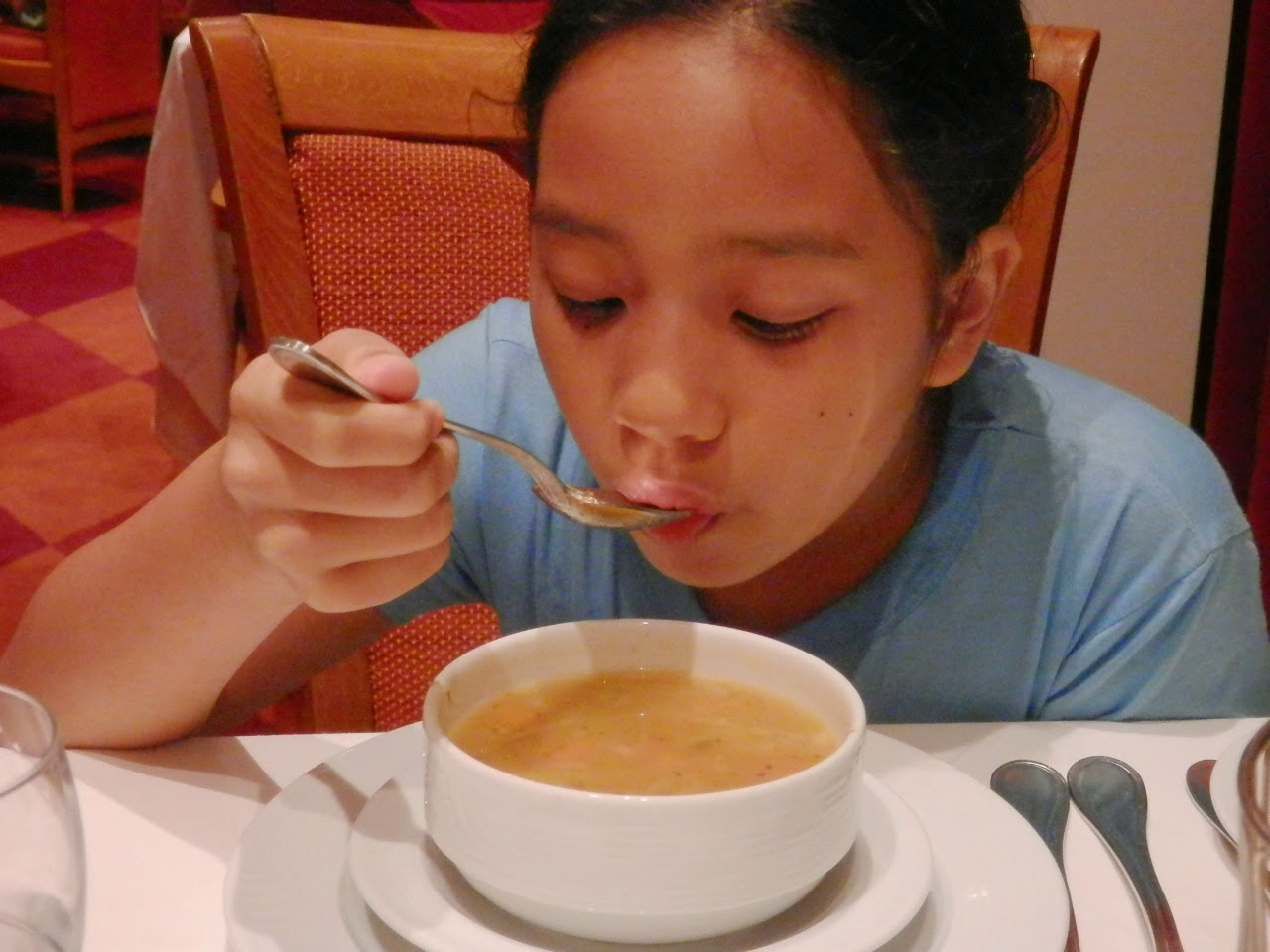 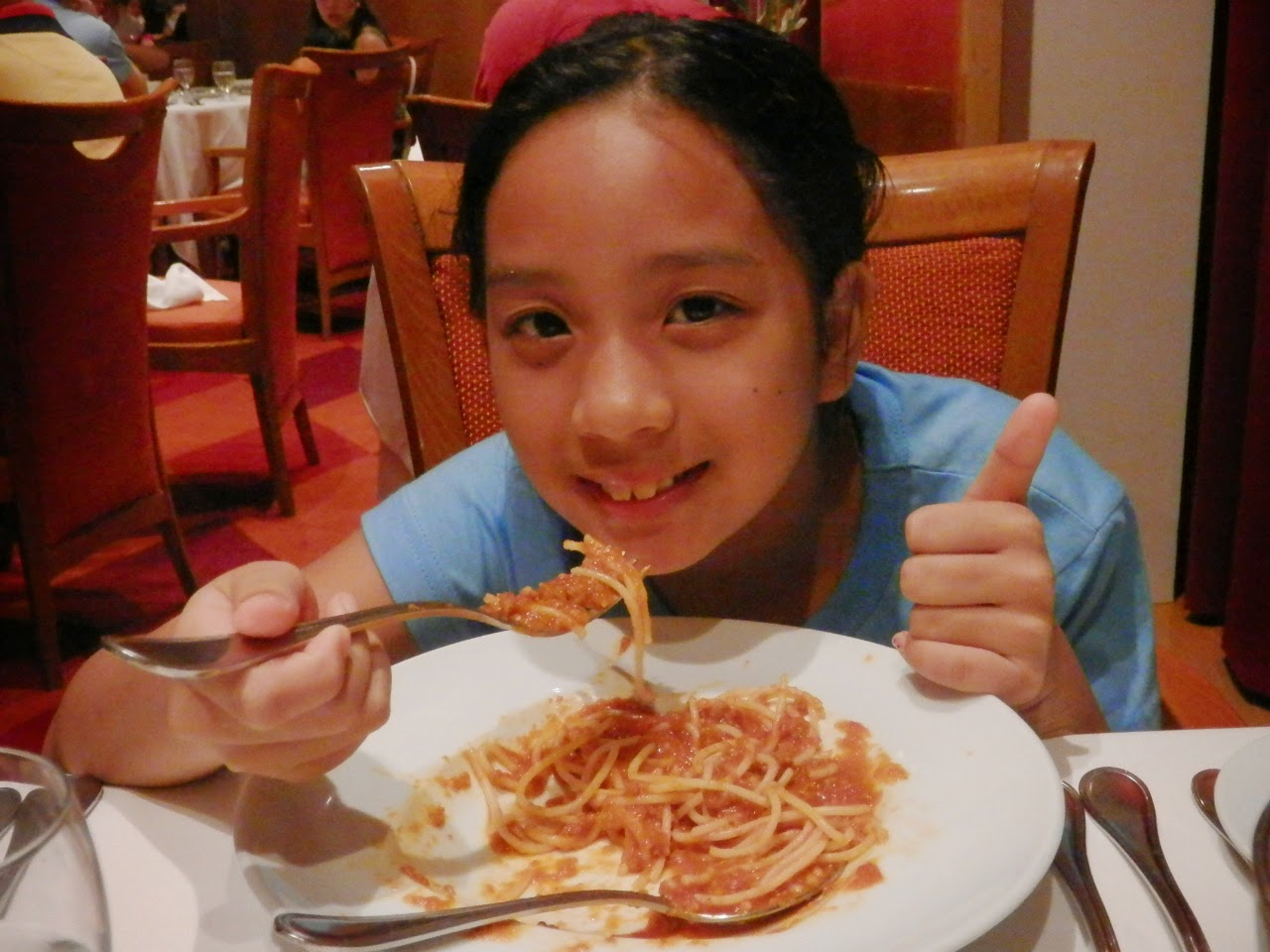 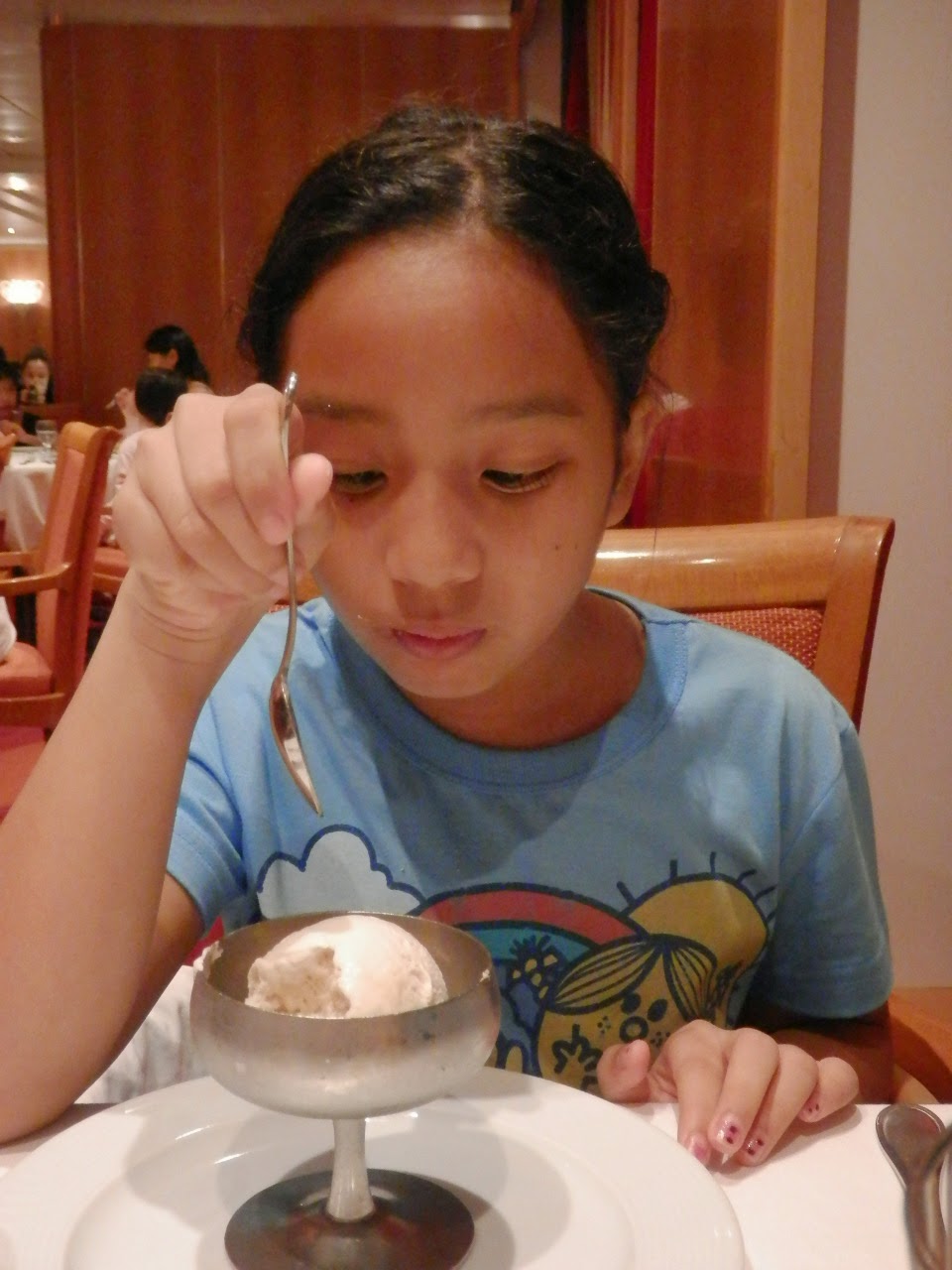 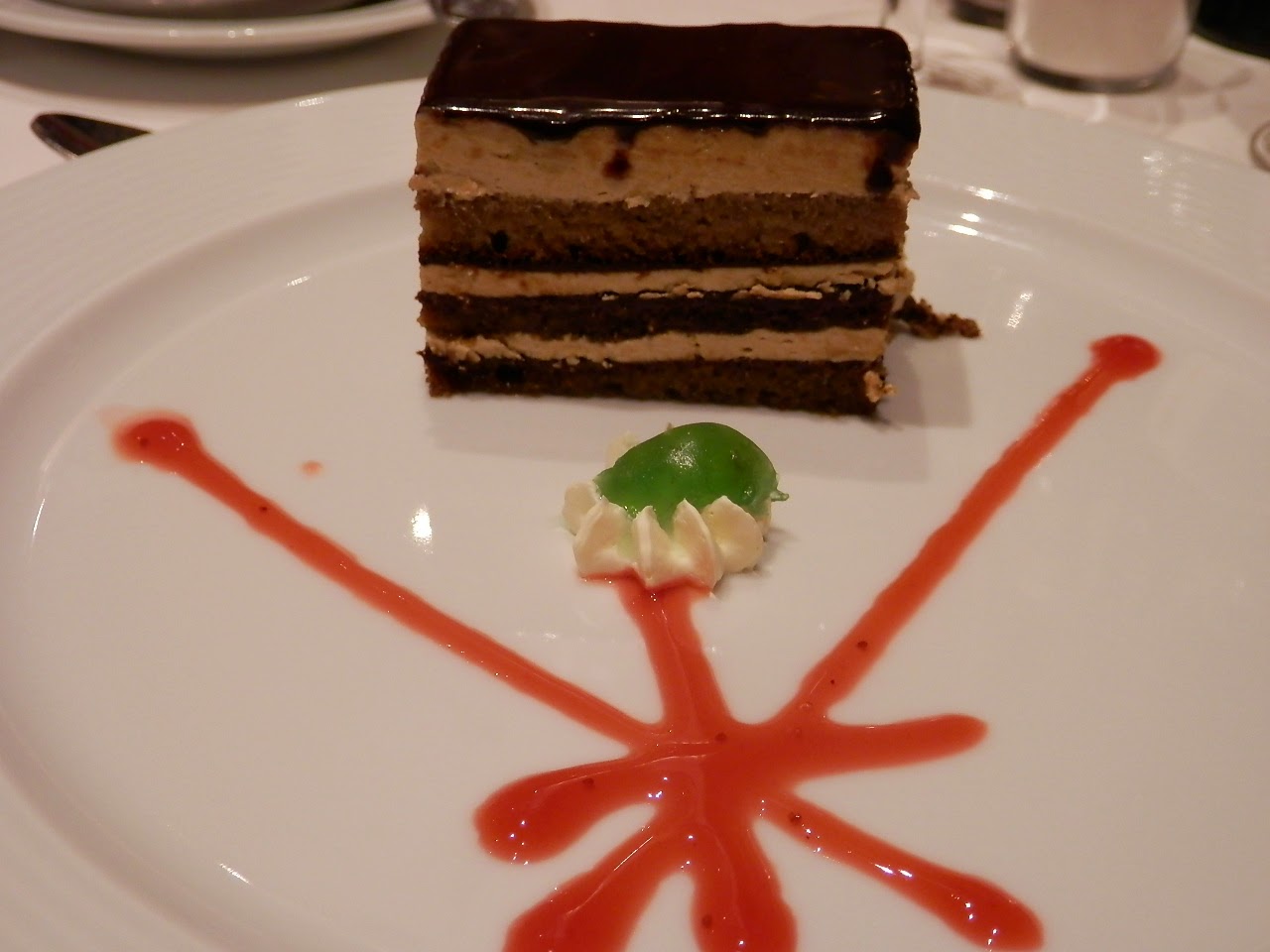 Then after dinner, we check out the Squok club, a club for kids age 3 to 12’s orientation, then went back to cabin to grab our life jackets for the drill. 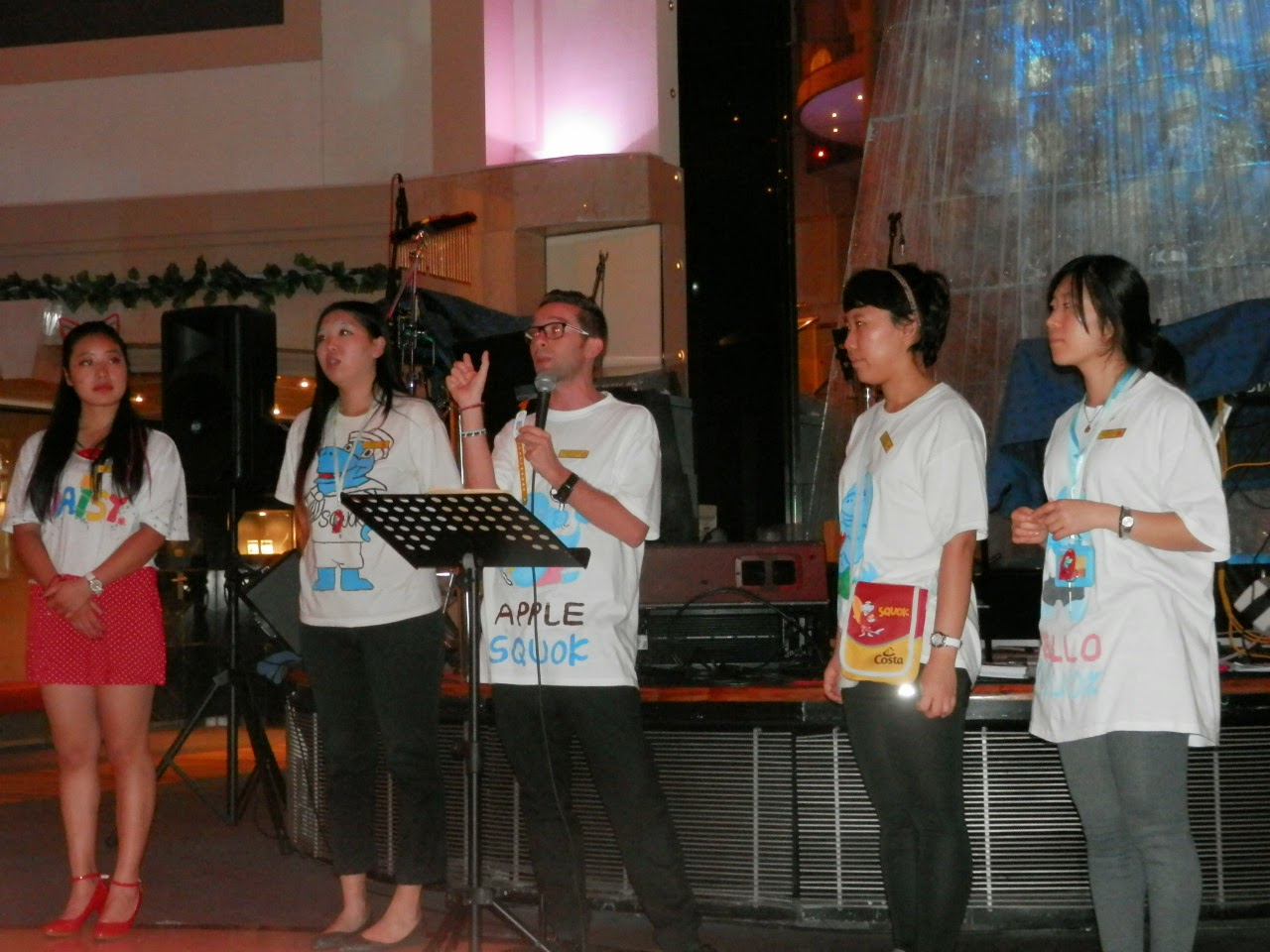 For a while I could just imagine the horrors one would face like that….It was not hard to when everyone was being squeezed like sardines into several lines to fit all the crowd. No doubt there were about 5-6 muster stations and the drill was for familiarization purpose and a neccesity in case anything untoward happened. The drill took several minutes and some people inclusing yours truly was getting light headed or claustrophobic being hemmed in a huge crowd and small kids were crying.

Then it was over... blessedly over....and we were allowed to leave the Muster Station

Then we went to the Festival Theatre on deck 6 to watch Ice, a Michael Jackson impersonator extraordinaire hailing from Las Vegas, and he was GOOD!! Ice and his back up dancers were brilliant at their show. He also looked a lot like Michael Jackson in his make up and outfits.

I was really knackered then and we headed back to our cabin to sleep...