LANEIGE, the leading South Korean cosmetics brand in Malaysia, has expanded its business operations to the East Coast of Peninsular Malaysia with the opening of its boutique in East Coast Mall. 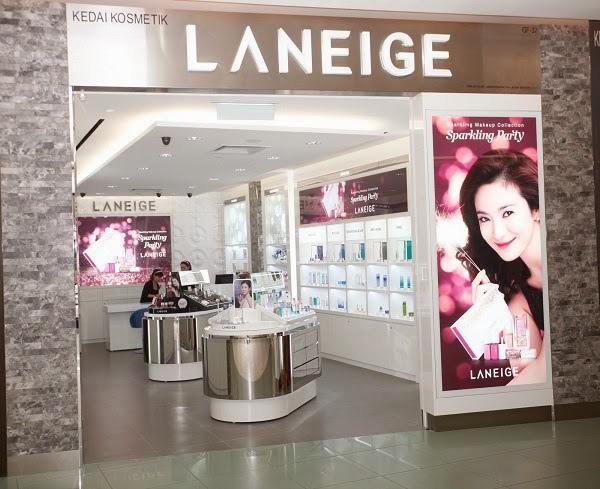 Have you ever tried LANIEGE before? LANEIGE means snow in French. LANEIGE is a skincare brand that was established in 1994 in respond to customers’ needs for hydration care and the desire to look radiant and beautiful.

I like that their products are formulated specially to safely protect skin cells against internal & external aggressors to strengthen skin immunity, as well as to maintaining the skin’s moisture balance for more youthful looking and clear skin.

Just like the snow which is made up of droplets and has the ability to change into a variety of forms and colours with unrestricted time and space, LANEIGE strives keep up with the demands and desires of its consumers in the ever-changing market environment. LANEIGE has over 200 beauty counters and outlets in 13 countries including Korea, China, Hong Kong, Thailand, Taiwan, Philippinnes, Vietnam, France, Singapore, Brunei, Malaysia, Canada and US. 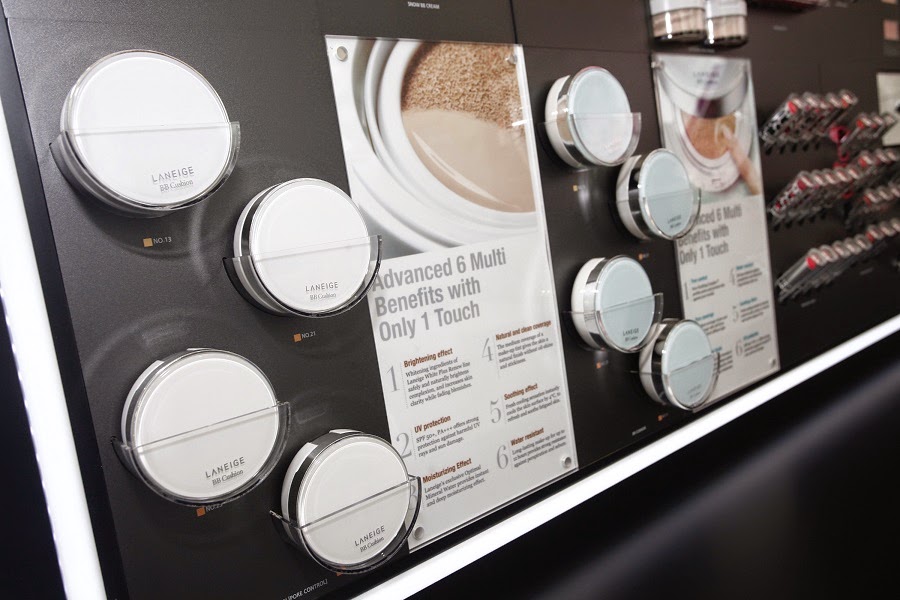 LANEIGE’s signature products and bestsellers include the Water Sleeping Pack_EX, Water Bank Essence, White Plus Renew Original Essence and BB Cushion which are pretty cool and awesome to use for our Asian skin. 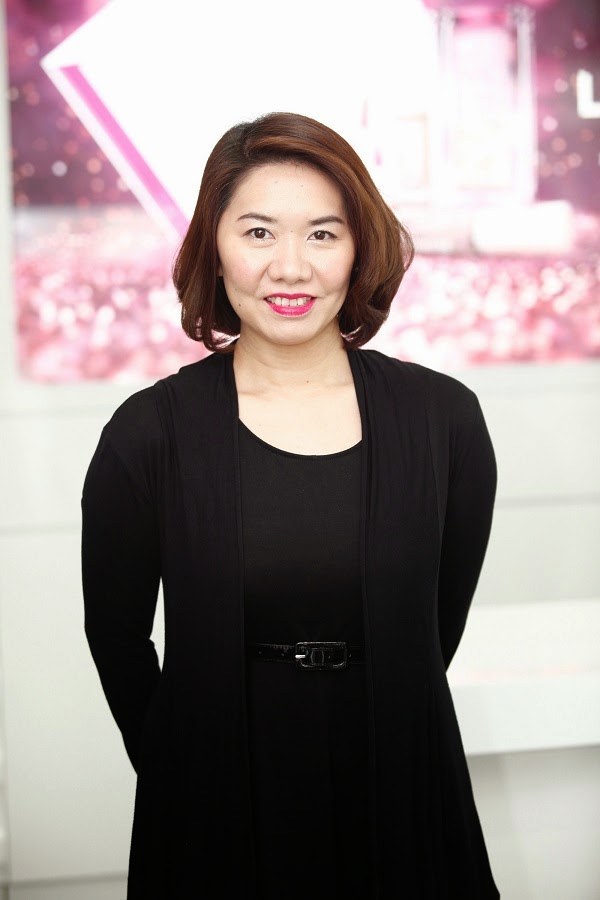 This is LANEIGE’s second boutique since the opening of its first boutique in Petaling Jaya, Selangor. According to Foong Winnie, Brand Manager of LANEIGE Malaysia, LANEIGE has typically been operating from counters inside major departmental stores. “Since last year, the brand has decided to take a bold move by extending its distribution channels to include boutiques as well as having a strategic partnership with Sephora, a well-known cosmetic retailer. Starting mid-December 2014, we will also have LANEIGE products made available through Go Shop, Astro’s Home Shopping Channel,” said Foong. 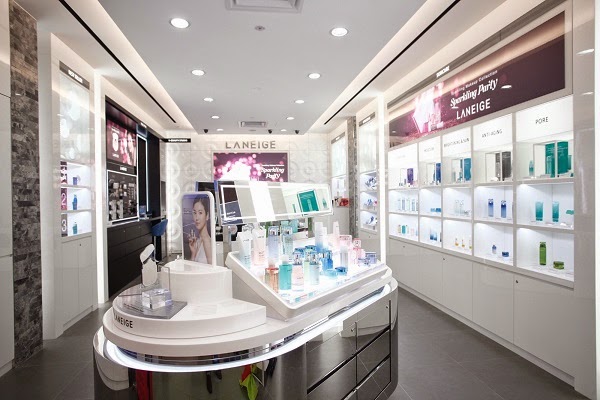 LANEIGE, which was established in Malaysia in 2006, has currently 25 counters nationwide, two boutiques and also product distribution through nine of Sephora’s outlets in the Klang Valley. 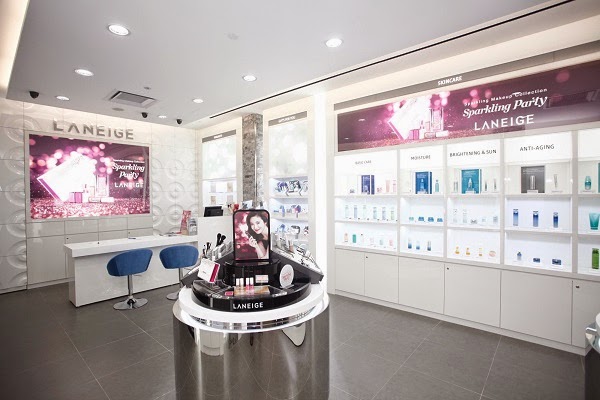 The brand is embarking on an aggressive expansion plan starting next year with more counters and boutiques opening by 2016 to strengthen its distribution network. “We’ll be setting up our second counter in Kota Kinabalu in January next year in response with the great demand that we received since the opening of our first counter last August. We will review the response from each market 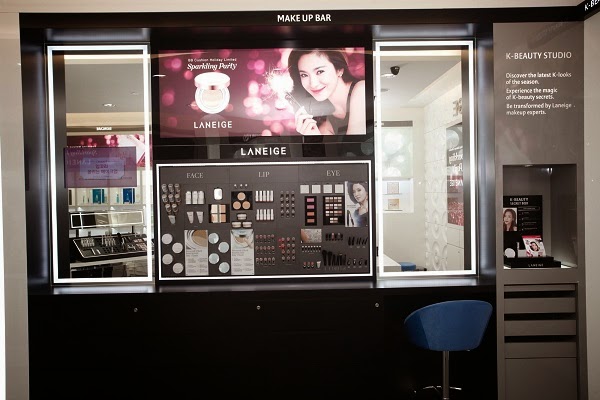 from time to time and if need be, we will open up more counters to cope with the market demand,” said Foong. 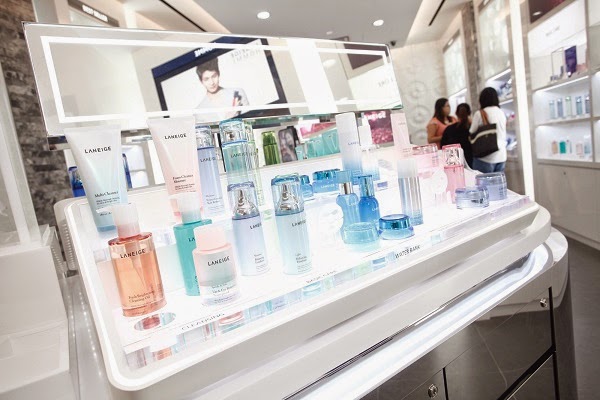 With a wider distribution channel, LANEIGE hopes to reach out to a wider target market, widening its reach to cover all parts of a Malaysia. With the opening of its boutique in the East Coast, LANEIGE has covered almost all parts of Malaysia with presence in the Northern region, Southern region as well as East Malaysia. 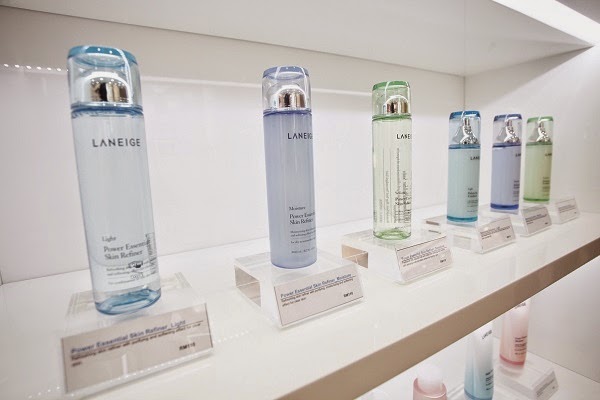