Being an actress or an actor in Bollywood or any other places, one is in constant pressure to look their best. Most of the gorgeous actresses possess a supermodel's body shape and it is almost mandatory for the handsome actors to have a six packs abdomen. Those old days, where one was still able to act despite having a plus size figure is now long gone.
So how do these gorgeous Bollywood stars achieve their beautiful perfect figure? Check out the crazy diets and extremes they go to....
Katrina Kaif The actress was said to eat only broccoli during the shoot of the movie Tees Maar Khan. No wonder she has such an amazing figure! 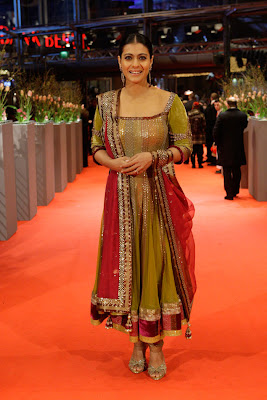 For the movie My Name is Khan, Kajol was said to eat almonds only and nothing else as she was trying to shed her post pregnancy weight. Workout and a lot of almonds was the secret to her slim figure in the movie. Actress Bipasha Basu was said to only consume oranges for three days before filming her bikini scene in the movie Dhoom 2. A paranoid Bipasha worked out three times a day and was said to be constantly asking her team if she looked fat. 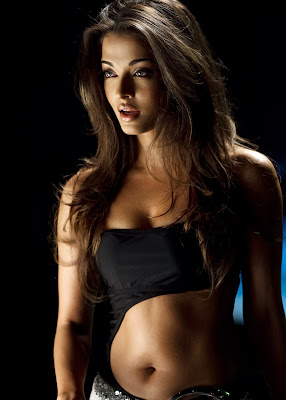 She was asked to lose some weight for the movie Dhoom 2. Aishwarya mentioned that it was a bad point of time in her life. '' It was a painful and difficult experience as I had to be about 54 kg and had to go on a very strict diet for a whole month and to add to my pain, I had to do a lot of exercise.'

Kareena Kapoor is pretty well known for her size zero figure. A strict vegetarian, she eat only chapatis for breakfast and for lunch and nuts for snacks.

The king of Bollywood, Shah Rukh Khan  ate only boiled green veggies to achieve his perfect six-pack look for Om Shanti Om. He would do almost 700 sit ups every day. A day or two before the first shooting of his six-pack, he cut down on his intake of water drastically as it could lead to water-retention.
Ohhh....... peeewiiittttt.....

Aamir the ‘perfectionist’ was said to 'lived on an egg-white diet' during the filming of his movie Ghajini. He also did not consume sugar, red meat and fried food. His daily food was only cooked with three spoons of oil.

It goes without saying that these gorgeous stars are truly dedicated actors/actresses that are willing to go the extra mile to look fabulous on screen.
What do you think of their diet plan? Do you think you can do it too?  It definitely need a lot of willpower and oh gosh, I know I can't.... but it won't hurt to try it out... LOL

(photos are courtesy from Google)