What goes on behind the creation of ChiChi & ChaCha So yours truly here and her daughter was invited to an exclusive studio tour to experience the revolutionary world of ChiChi &  ChaCha yesterday at the Big Fish Media in Damansara Damai.

For those of you who do not yet know it, gosh, where have you been... ChiChi & ChaCha is the first ever Malay edutainment TV programme that combines 3D animation and live-action in Malaysia that is set to revolutionize the edutainment industry.  It is really good.. and I really find it both cute and interesting myself and my little girl absolutely loves it never mind she is older then the targeted age group. 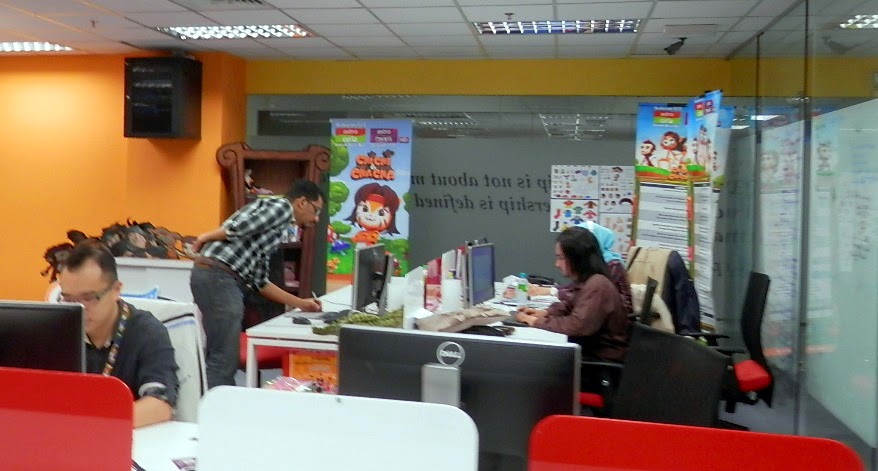 Our tour included a tour around the Big Fish Media office. In addition to that, you will get front-row seats to behind-the-scene videos of the ChiChi & ChaCha show, and also yet to be aired episodes of the edutainment programme. 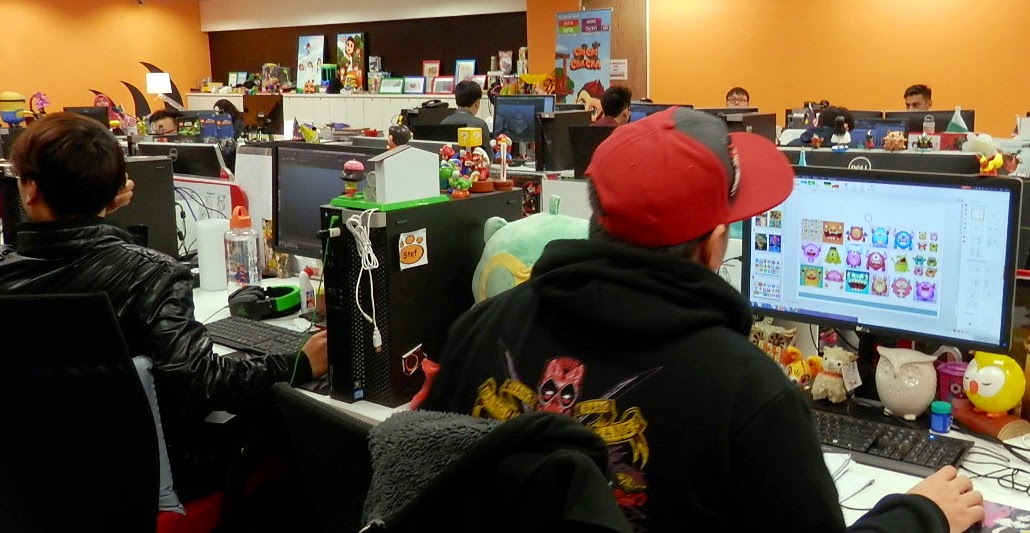 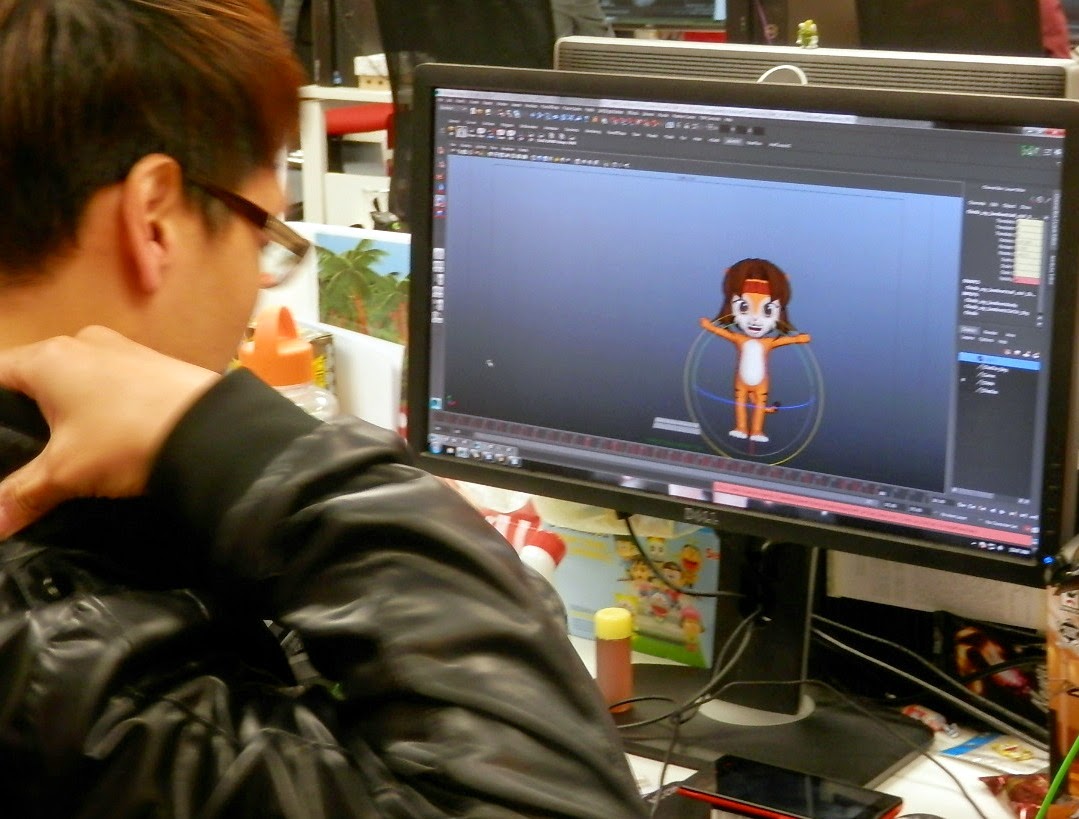 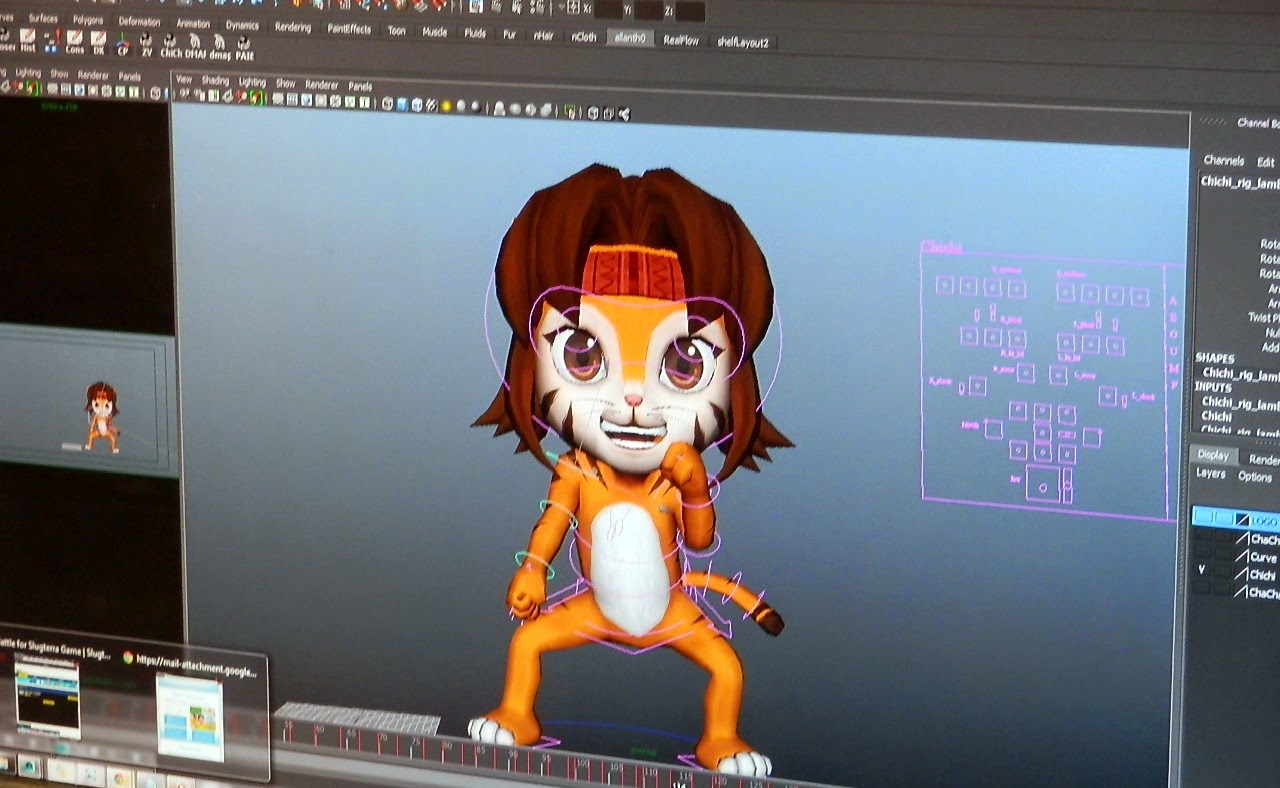 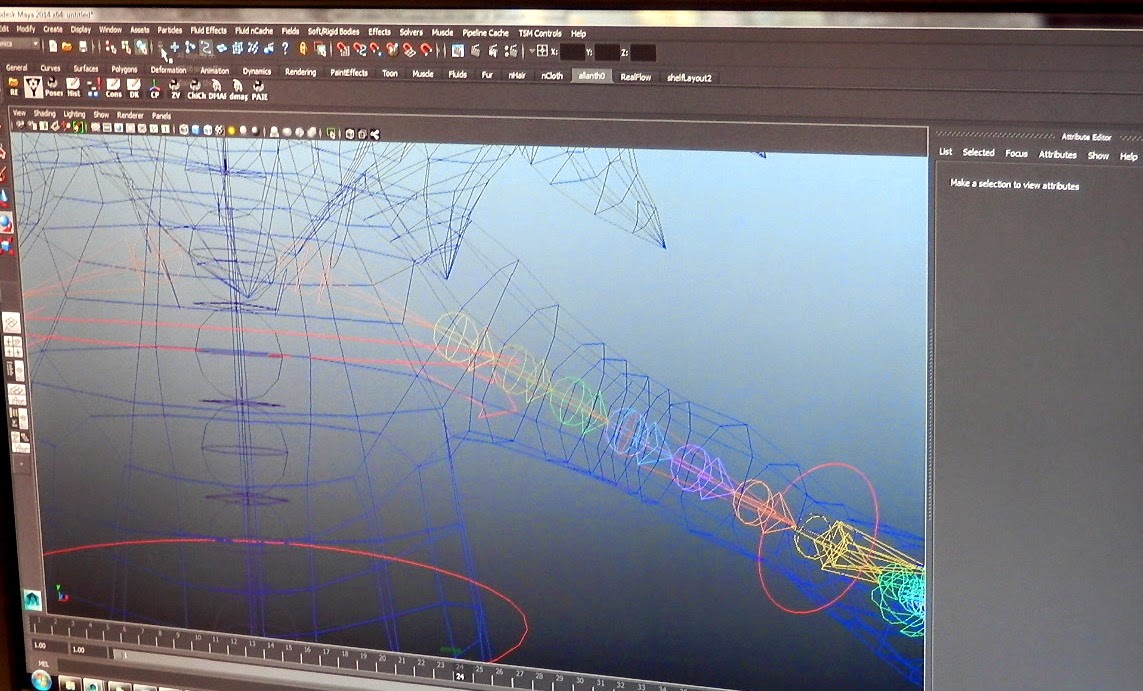 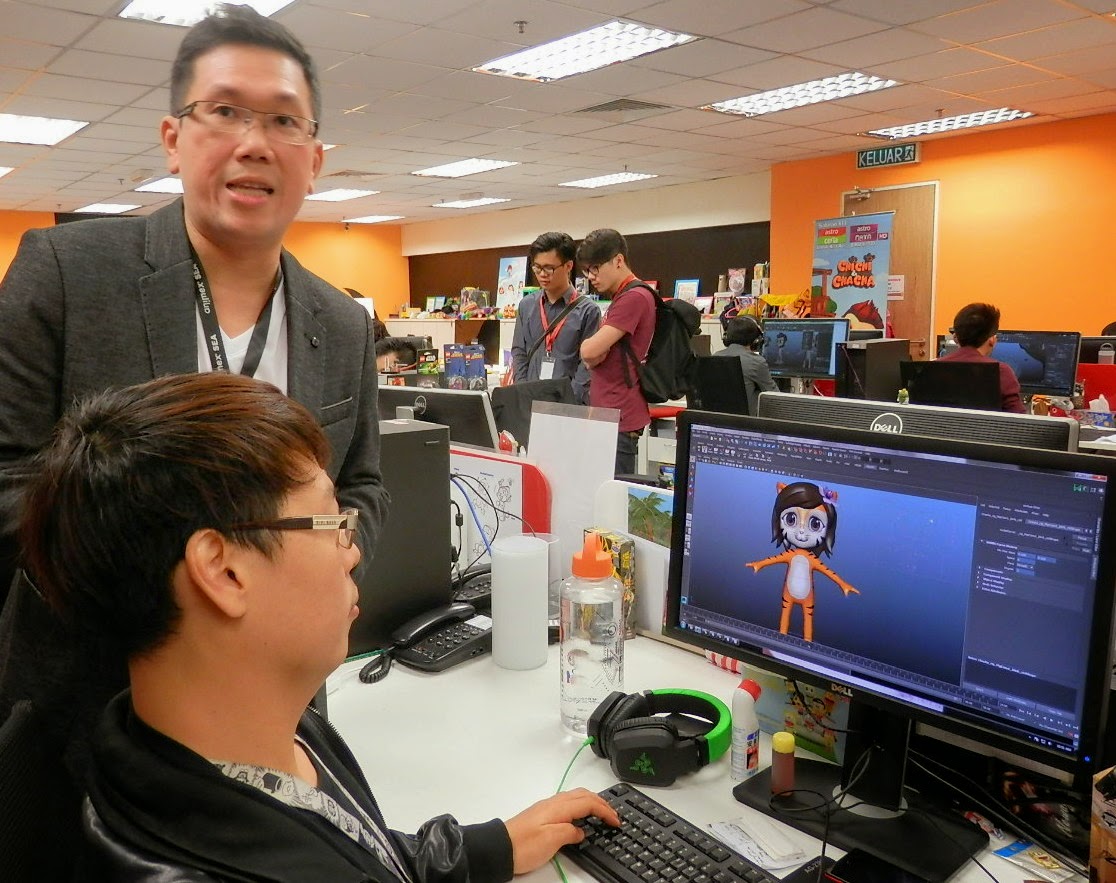 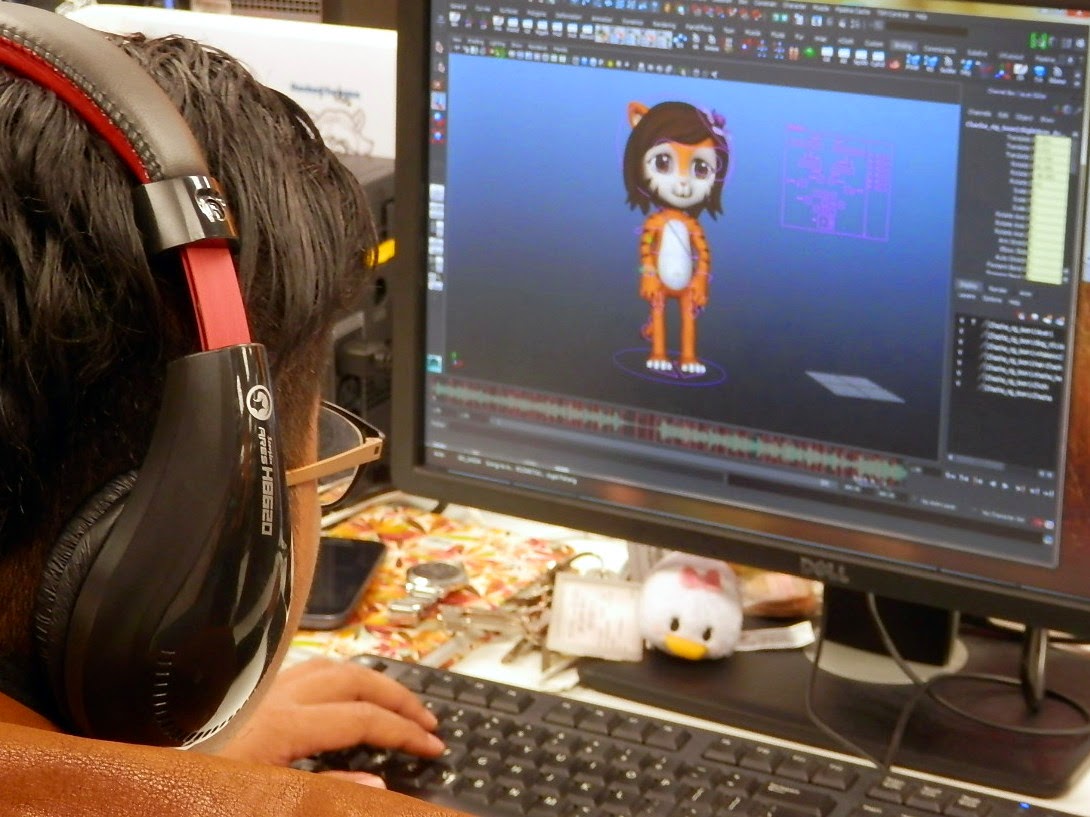 Big Fish Media are also coming out with comics, activity books and so on and are looking to possibly expand to other parts of Asia and the world eventually  with this concept which is carefully researched around teachers, parents and children 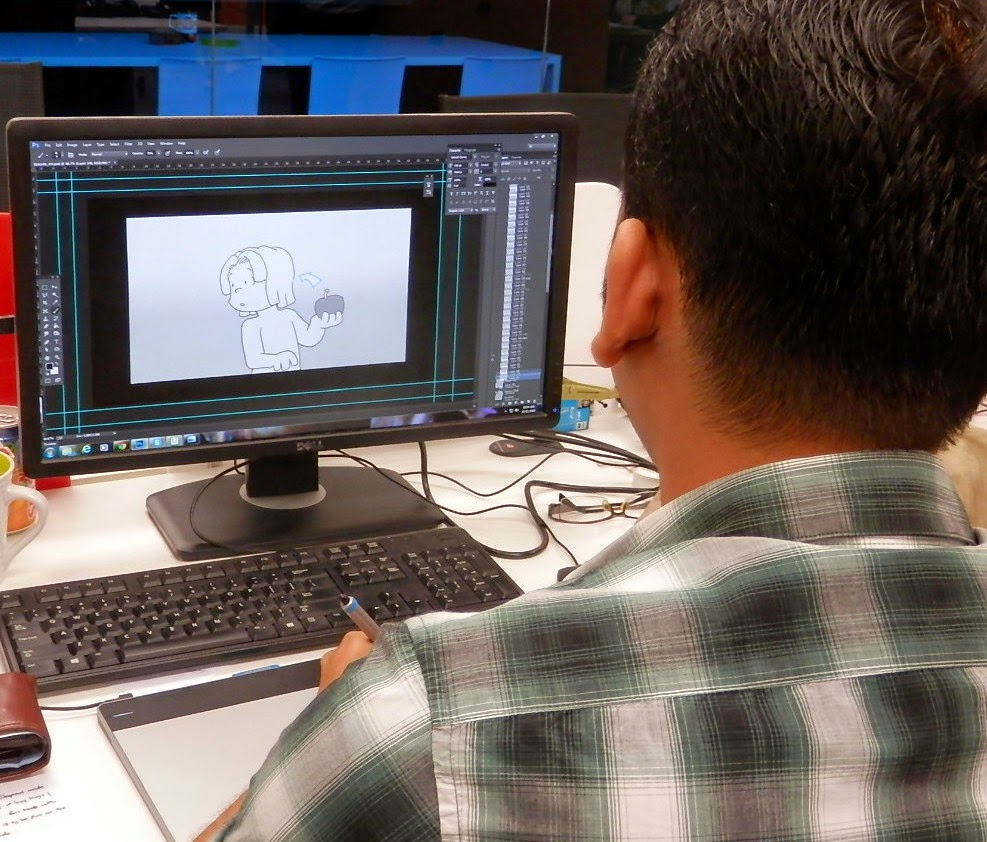 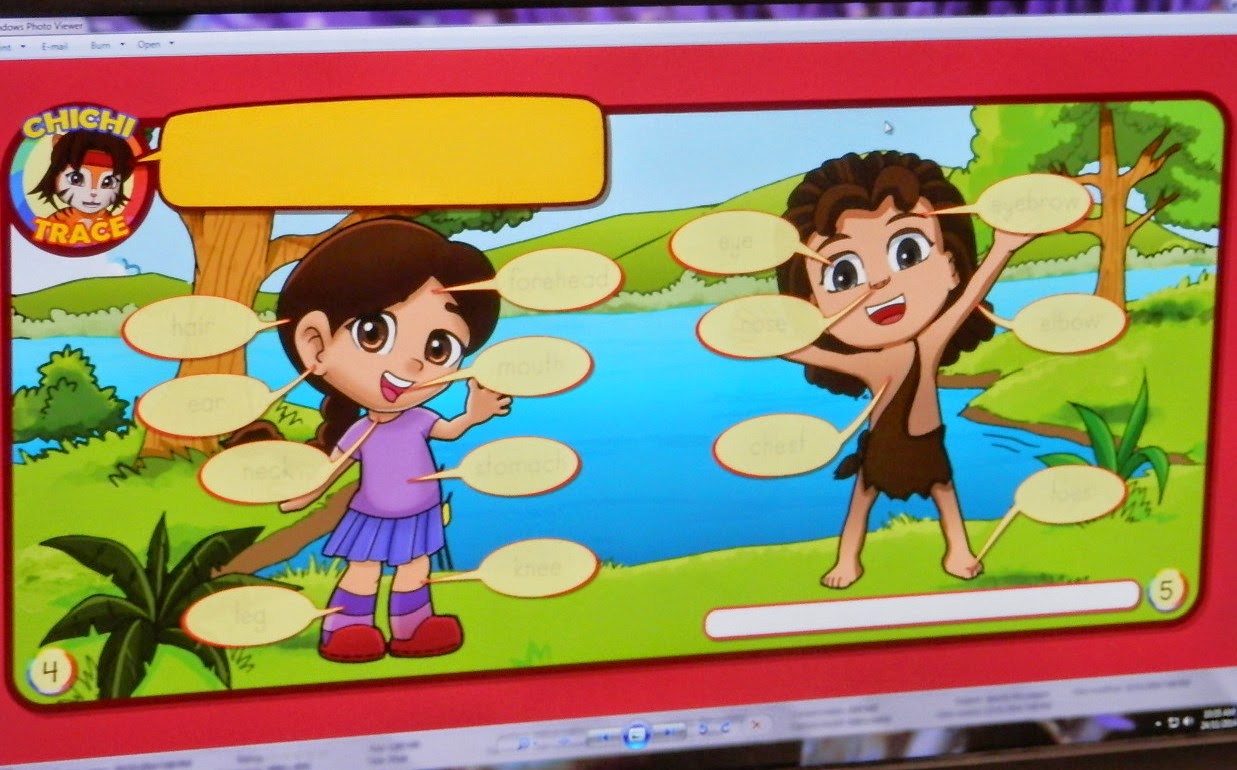 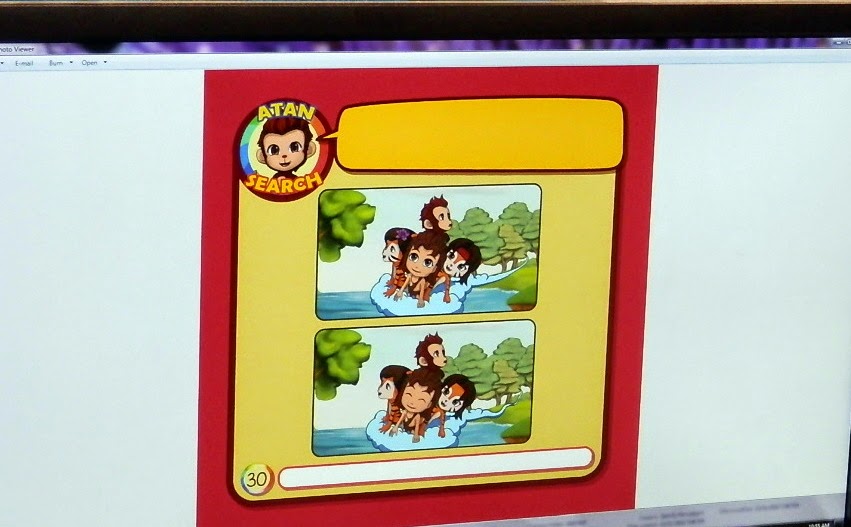 It was an eye opening session for us bloggers and also our children who were definitely fascinated by the colourful office. My daughter could not resist pointing out the various cartoon characters and models found around on the staff work stations 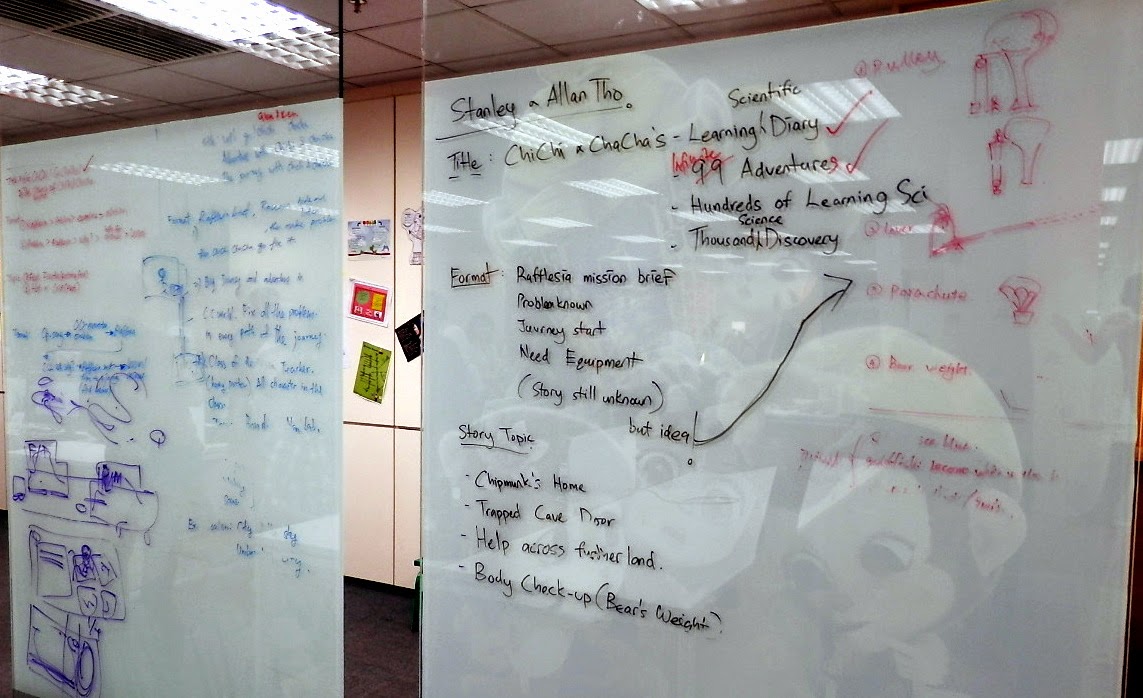 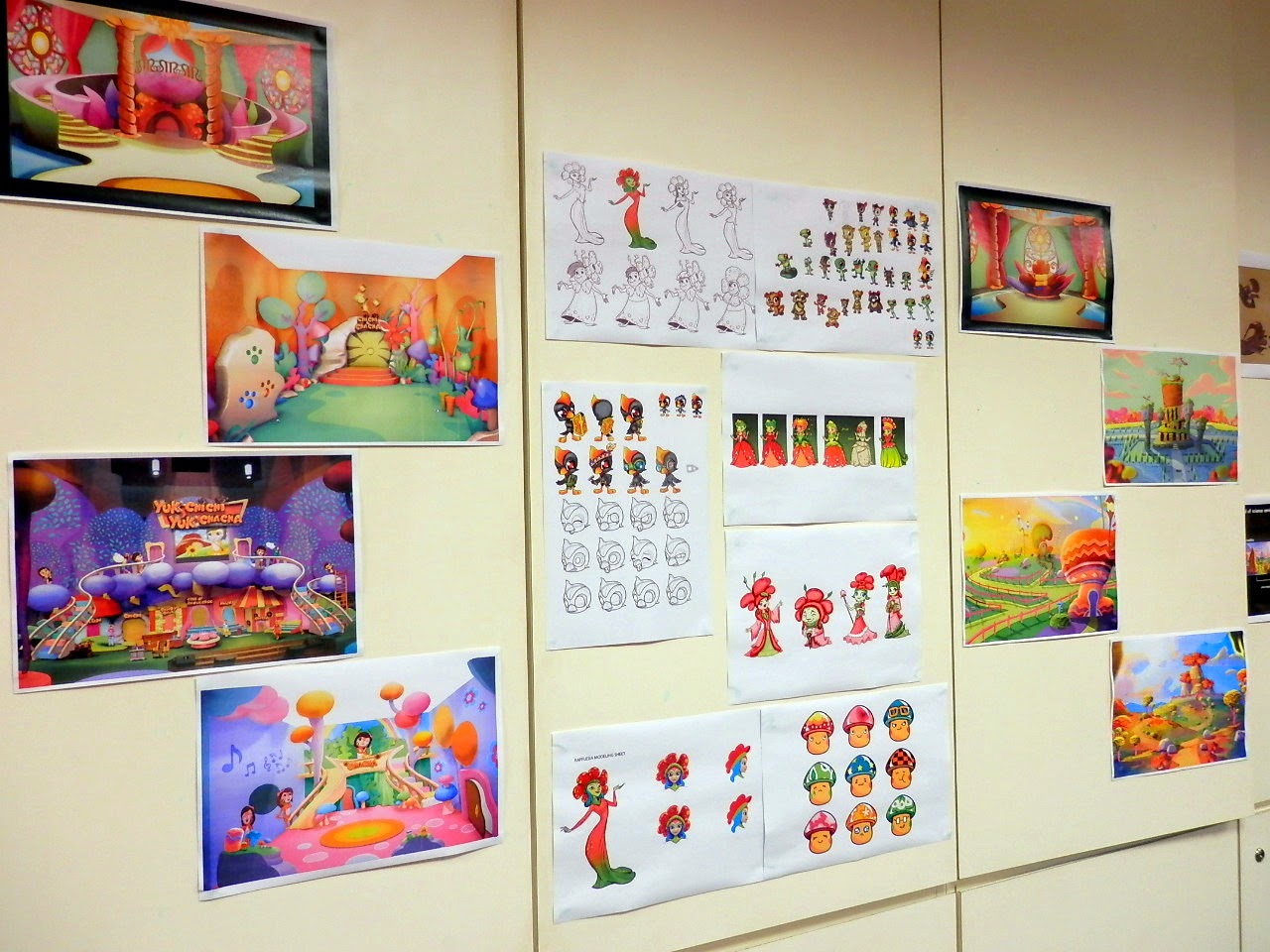 About ChiChi & ChaCha
ChiChi & ChaCha is a children’s programme that features five teenage celebrity hosts and 3D animated characters who educate children through song, dance, story time, arts and crafts and interactive problem solving. It is an edutainment brand that creates 360 content for children. The 30-minute show airs three times a day, every Monday to Friday on Astro Ceria and Astro MayaHD. 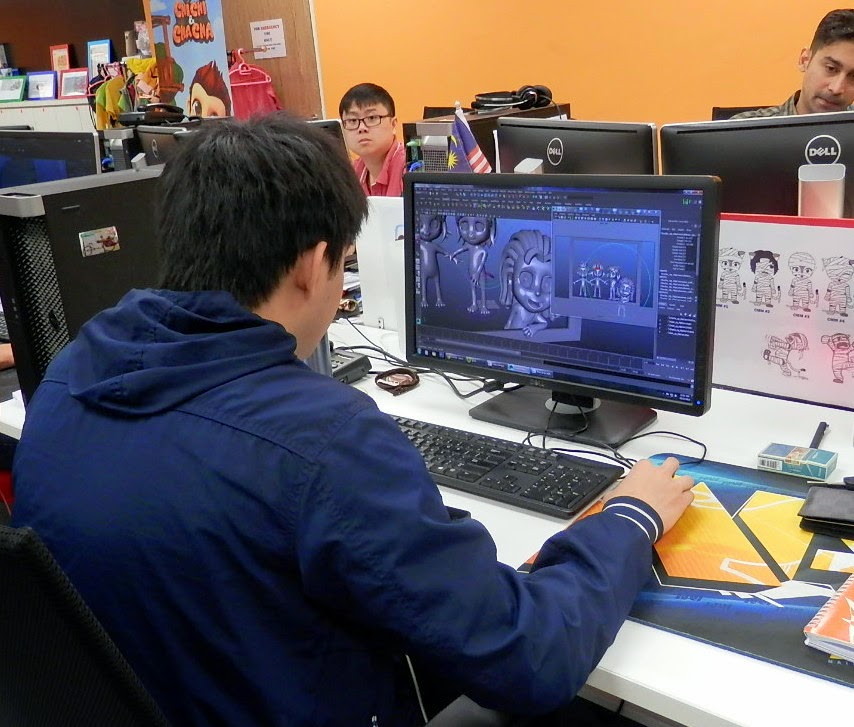 BFM has its own research house for education for kids working with e2L and also its own production/post-production and animation studio. It works with licensees on its franchise and is able to re-distribute licenses back in Malaysia. 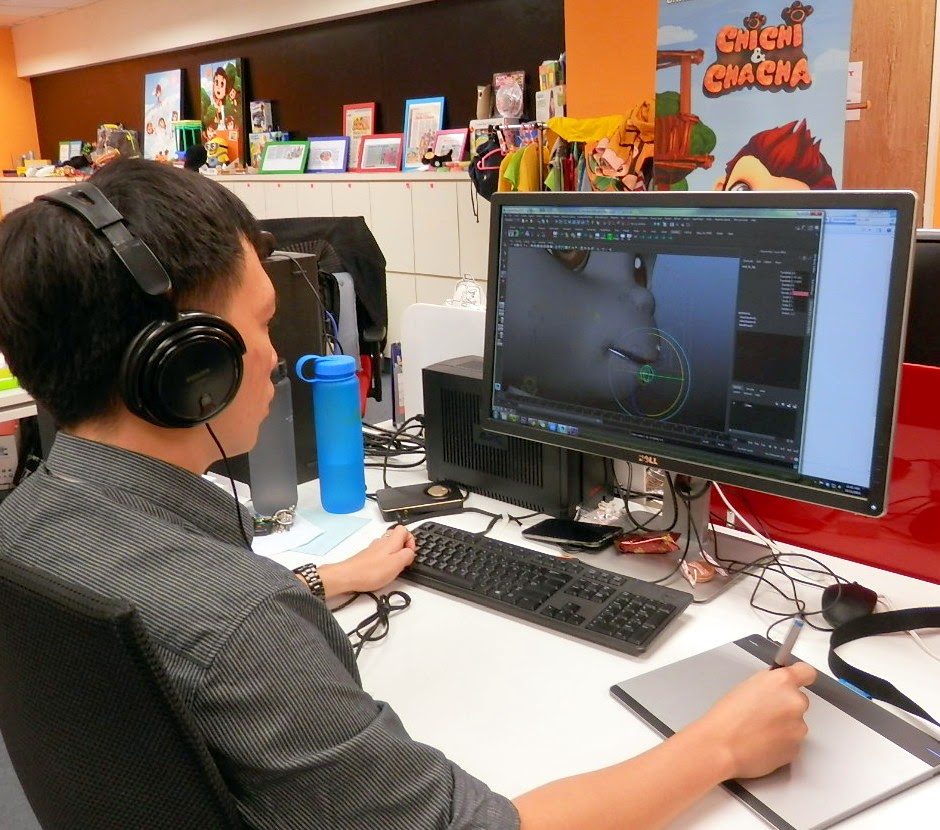 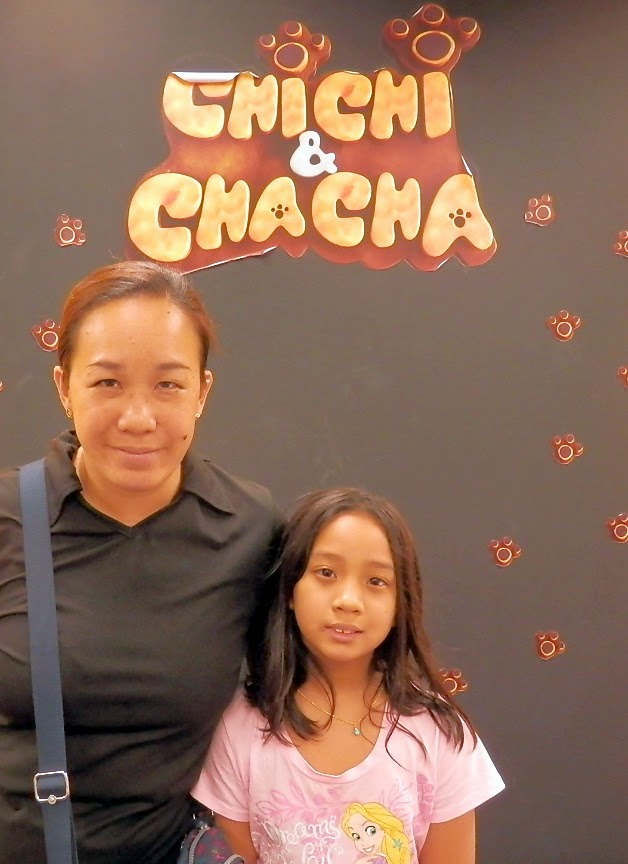 So there you go, thank you to Big Fish Media for this interesting event for both my little girl and myself... 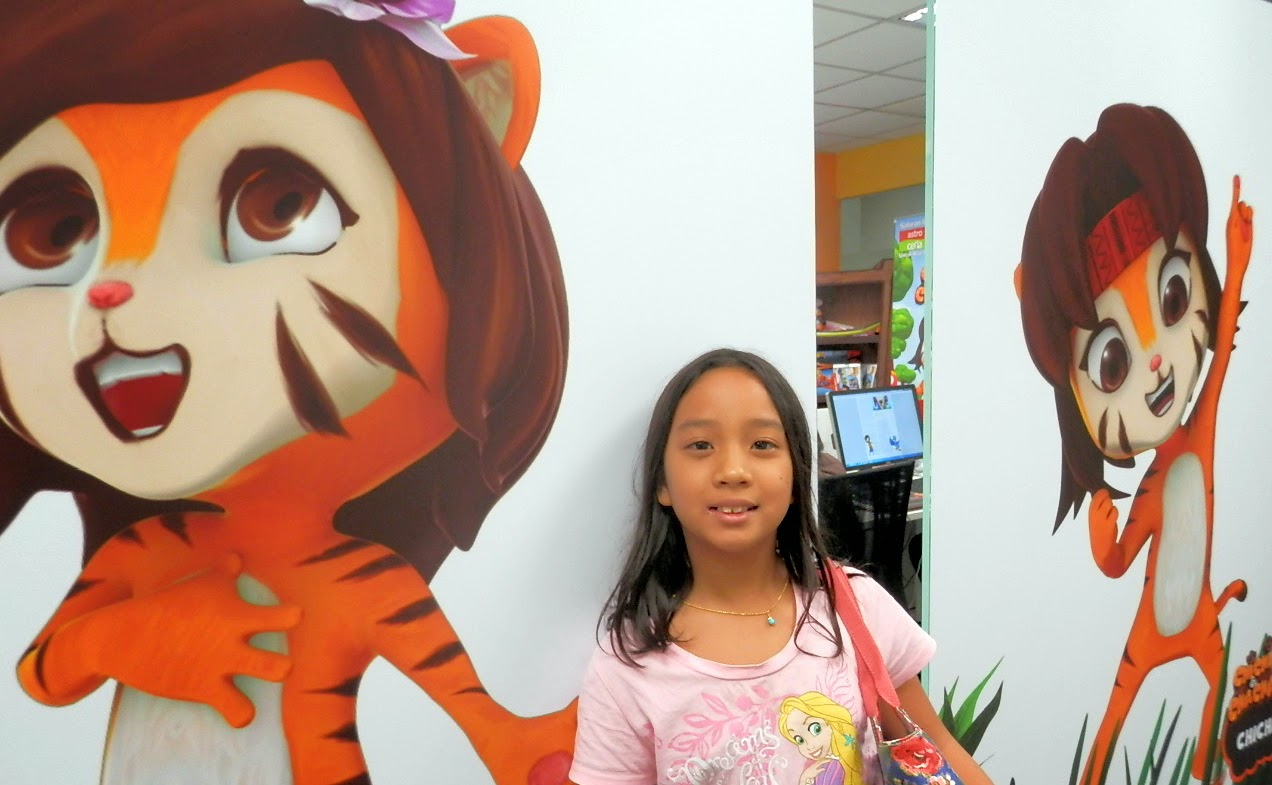