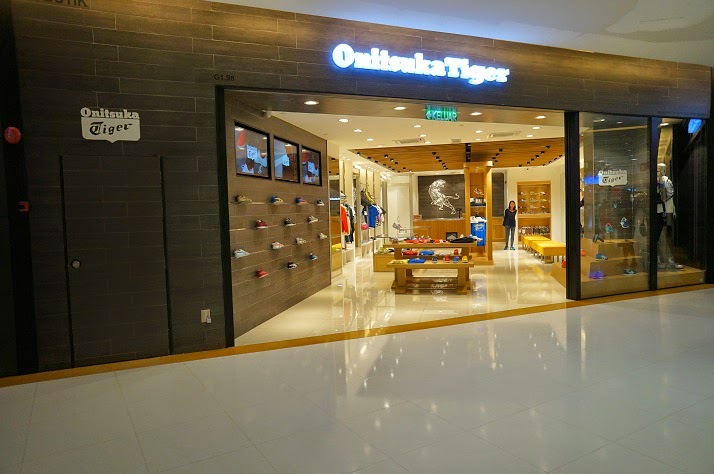 Onitsuka Tiger very recently opened its second store in Malaysia at Sunway Pyramid. The new store is a total of 1,650 square feet and is all ready to meet the demands of Onitsuka Tiger Fans in Malaysia. 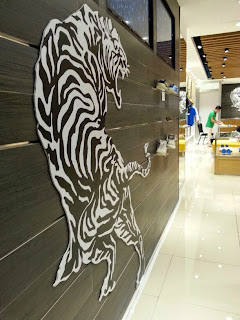 In case you are wondering what Onitsuka Tiger is all about, Kihachiro Onitsuka established Onitsuka Tiger in 1949, as the forerunner of ASICS.  The brand began with a commitment to promoting youth health, and since then, the Tiger stripes have become synonymous with one of the most world-renowned athletic brands. 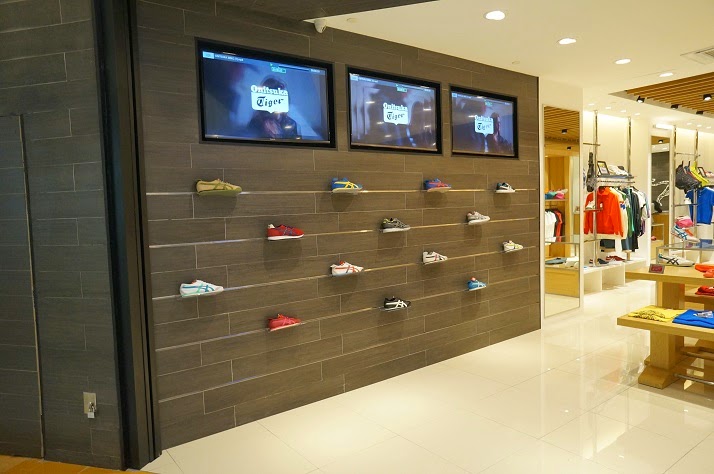 The legend continues on today in the unique combination of Japanese heritage and modern flair.  With designs ranging from updated classic silhouettes to refreshing new styles and collaborations with like-minded artists and cultural connoisseurs, the  spirit of Japan  resonates in  each new collection of  Onitsuka Tiger  shoes,  apparel  and  accessories. 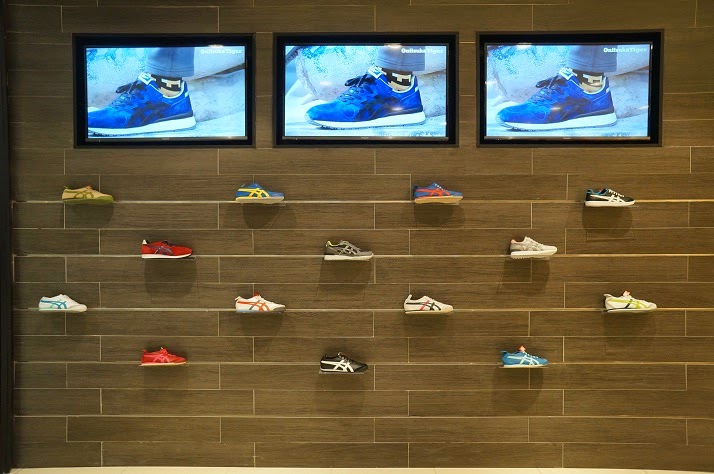 Following the success for its first store in Kuala Lumpur opened 2012 at Pavilion, the second store in Sunway Pyramid seeks to cater to shoppers in the neighbourhood. Sunway Pyramid is also located within proximity of key landmarks such as Sunway Hotel, Sunway University and Sunway Lagoon Theme Park, allowing the brand to reach to audience of all ages. 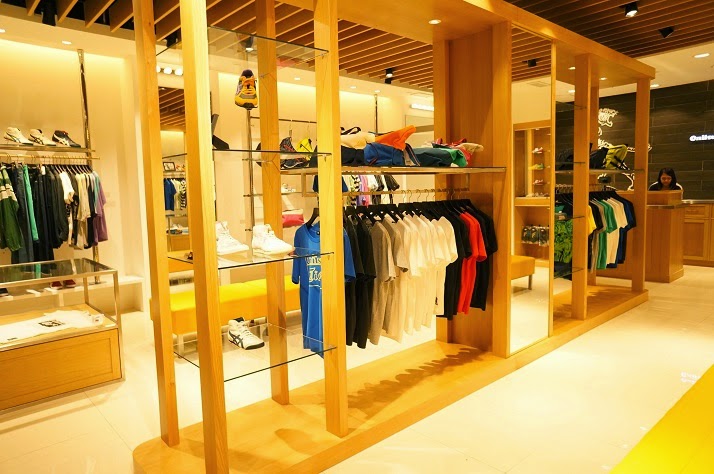 The Onitsuka Tiger store opens from 10am to 10pm daily at the Sunway Pyramid mall. 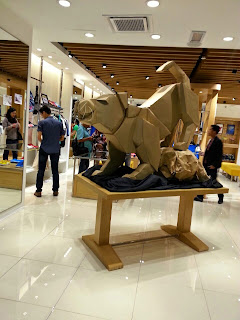 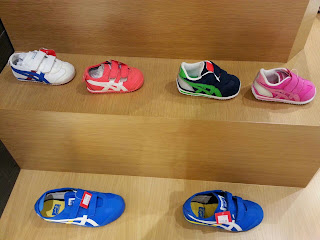 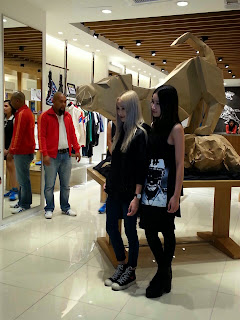 Thanks to Onitsuka Tiger for my invitation and to Sherry Go  for some of the photos used here .....