My daughter and I were invited to attend the Media Launch at One Utama. Being a big fan of Sesame Street since she was a tiny toddler, she was excited. We took plenty of opportunity to take photos around with the lovely backdrops, standees and decorations while waiting for the Media Launch to begin.

This Media Launch was definitely kid friendly with kids around, all waiting with bated breath to see their favorite Sesame Street characters. Even the Vice President of Promotions and Entertainment Resorts World Genting was seen carrying his oh so adorable little daughter around.


Creatively entertaining! That is the two words to decribe the special appearance by Elmo and his friends from Sesame Street today at the Ground Floor, Highstreet of 1 Utama shopping centre in conjunction with Genting Mega Fun Roadshow. 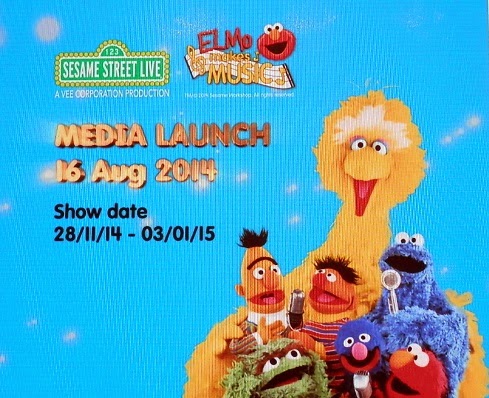 Sesame Street the popular educational television program designed for preschoolers has been a great success for 45 years, making it one of the longest-running shows in television history. 'Sesame Street Live - Elmo Makes Music' at Resorts World Genting will feature nearly two dozen songs, including classics that children love to sing along such as 'C Is for Cookie' and 'The Alphabet Song' during the performance from 28th November 2014 until 3 January 2015.

At the launch, Elmo was with Cookie Monster, Bert and Ernie. They gave a spectacular welcome to the audience with their short and energetic musical performance.

"The Sesame Street has not been back to Malaysia for a few years. 'Sesame Street Live- Elmo Makes Music' is a new production that will definitely wow its audience. It's a high energy pack musical performance that will get all the kids excited," says Mr Kevin Tann, Vice President-  Promotions and Entertainment of Resorts World Genting during his opening speech today. 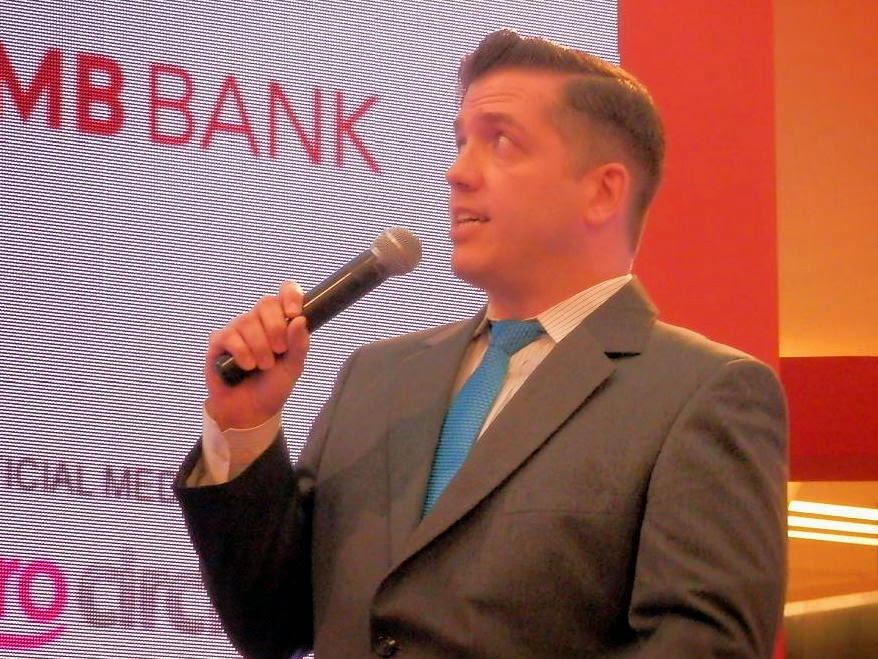 The performance began with Cookie Monster appearing first, followed by the inseparable BFF Bert and Ernie, and Elmo with his grand appearance.... 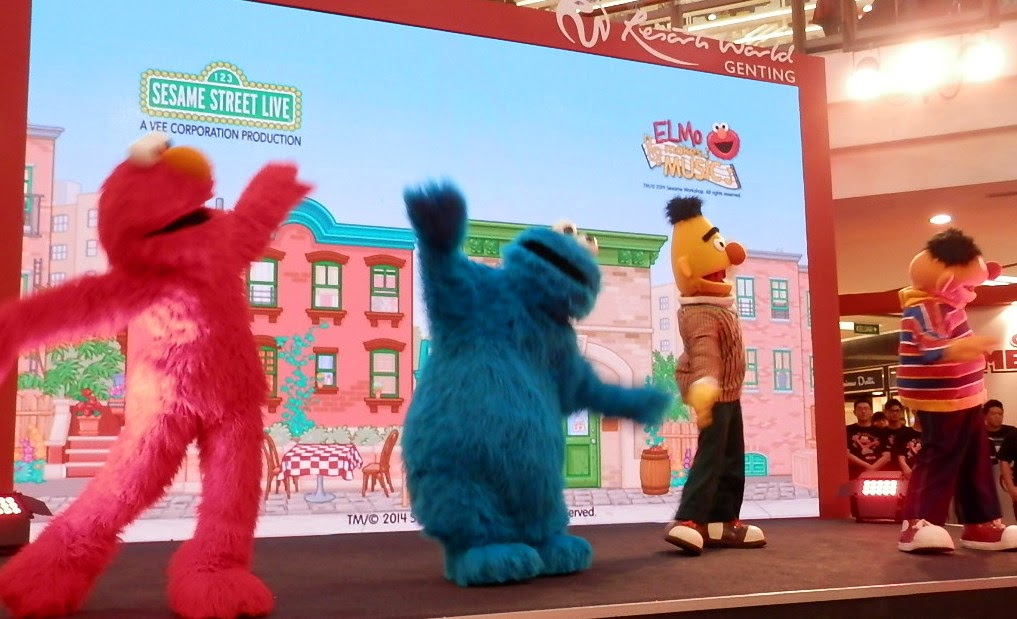 The 'Sesame Street Live-Elmo Makes Music' is part of the Genting Mega Fun road show that started since 13th August. Up to 1,888 special preview tickets scheduled for 27th November 2014 to the show has been given out to lucky winners. Audience at the launch also participated in the Reading Together, muppet making workshop. 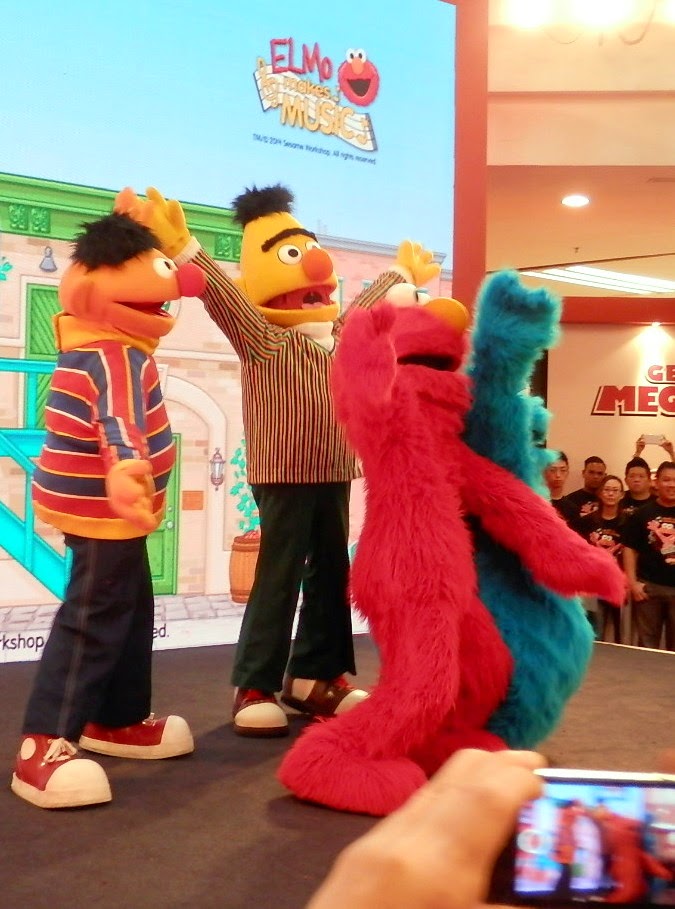 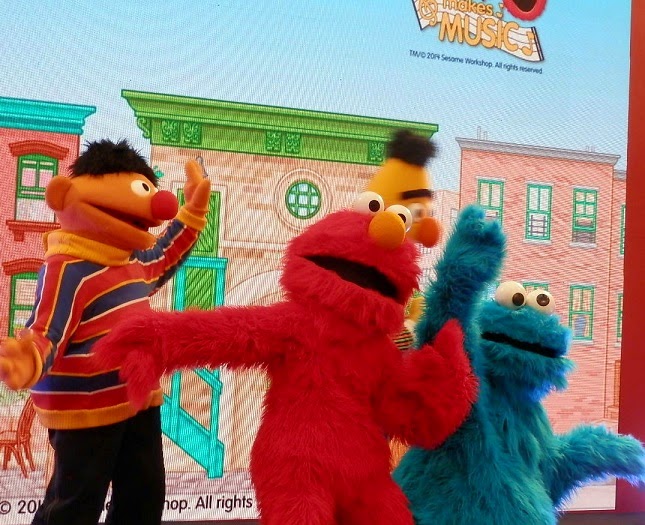 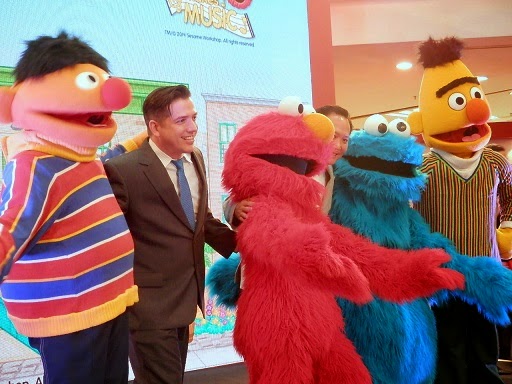 Elmo, Abby Cadabby, Cookie Monster, Big Bird and all other Sesame Street friends will be taking the stage to give Malaysian fans the 'Sesame Street Live-Elmo Makes Music' at the Genting International Showroom, Resorts World Genting from 28 November 2014 onwards.
The 'Sesame Street Live-Elmo Makes Music' is proudly organized by Resorts World Genting and produced  by VEE Production. Official loyalty card is Genting Rewards card and CIMB Bank is the official bank partner of the show. Both Genting Rewards and CIMB bank card holders will be given exclusive discounts on the tickets. Grab your tickets fast. Ticket price starts from RM88 onwards. 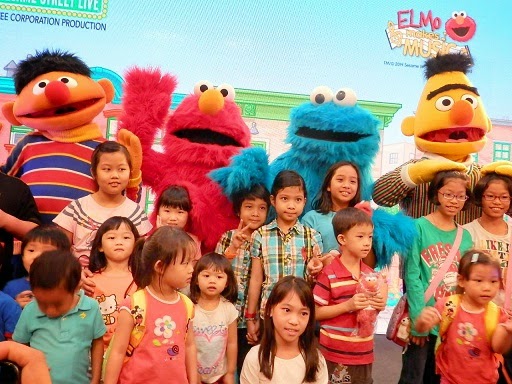 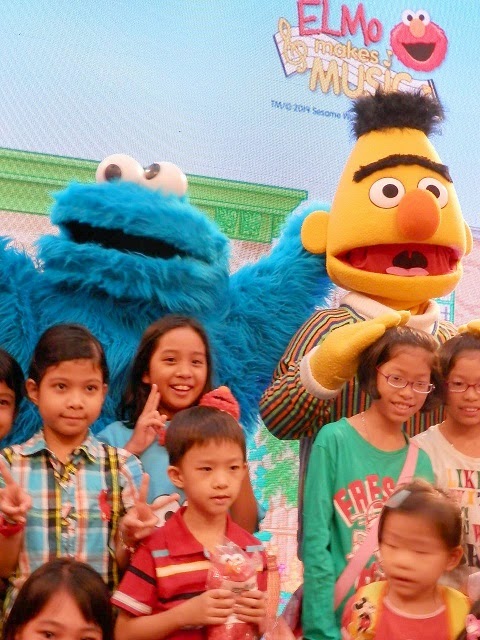 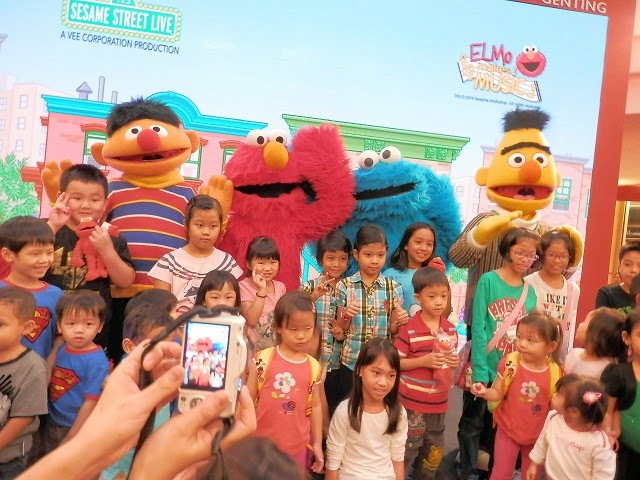 Last but not least.... the members of the media got the opportunity for a personal meet and greet photoshoot with a keepsake cardboard frame...Lovely

Thanks to Resorts World Genting for this awesome opportunity. To everyone reading this, what else are you waiting for? Go get your tickets and relive those childhood moments while bonding with your little ones for this year end school holidays.... 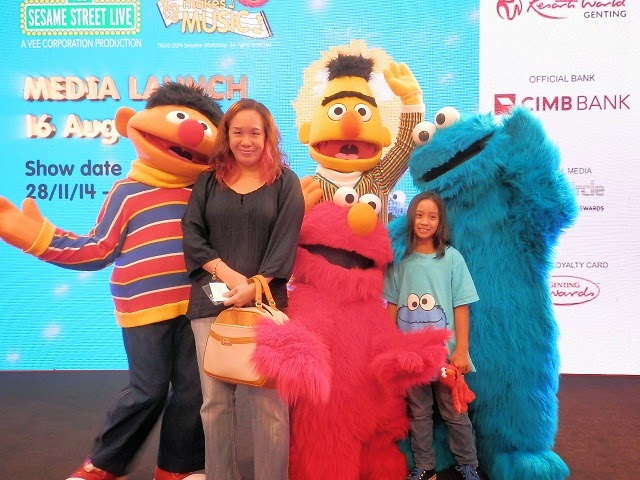