The Penang War Museum is situated on a historic site called the Bukit Hantu/Ghost Hill (and for a very good reason also), making it one of the places to visit in Penang that is  interesting, and which tells a real story as well.
The fortress was designed by Royal British Engineers, and built by convicts who had a death warrant; they were shipped here from overseas, from places such as Gibraltar and India.

The barracks were designed according to rank. There was one set for the British officers, others for the British Other Ranks and also the Indian Other Ranks, and one for the Malays.
They each had their own cookhouse according to their religion, although the Brits had rations sent in from outside. You can really get a feel of how the men lived in wartime as you walk around their quarters.
Their toilet consisted of a bucket secluded in a walled cubicle, with a basic washroom next to it. Underground pipes supplied water from a well.
Today it is actually the largest war museum in Southeast Asia. 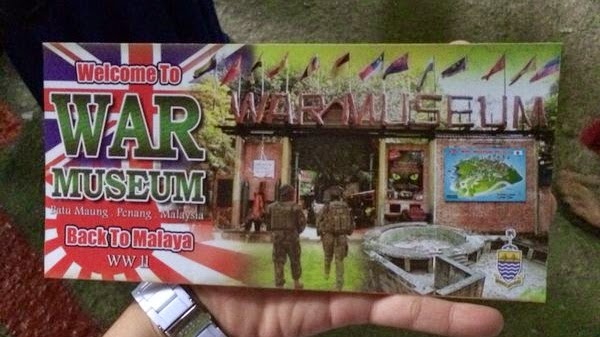 The war museum’s dark past and eerie atmosphere caught the attention of a National Geographic television programme called “I Wouldn’t Go In There” and landed a place in its top ten list of Asia’s most notorious haunted spots. This museum is on the list of places to visit in Penang but for those unfamiliar with the site, it may be overwhelming at first. The area has an eerie atmosphere from a combination of its history as a military fort as well as that of a torture center and prison. The museum encompasses a total of 20 acres of land.
The Penang War Museum is also home to many war artifacts, part of the reason it is considered one of the most interesting places in Malaysia. These artifacts mostly come in the form of actual buildings including cookhouses, barracks, gun emplacements, gun stores, and more. It is these elements that give the museum its creepy atmosphere, leading it to be one of the things to do in Penang for those interested in the supernatural, particularly ghost hunters. History lovers should also put the War Museum on their list of places to visit in Malaysia due to the important war events that took place at the site throughout the 1940s.

The site is also home to many underground tunnels which are incredibly small or narrow in places. This means that when visiting, you should be prepared to crawl or squeeze by if you are really brave enough....
According to the locals, the place is haunted, and believe it or not, this fort is really infested by blood sucking "vampires". Comfortable walking shoes and sufficient drinking water is necessary, if you wish to stay for an hour or two.

When the Japanese invaded in August 1941 the site became a prisoner of war camp. From here the prisoners were sent to Kanchanaburi or Singapore, according to their fitness and skills. The fortress became a torture centre.

The Japanese tortured many of the local Chinese people, as the latter supported the Chinese who were massacred by the Japanese during the invasion of Nanking in 1937.
The famous executioner Suzuki beheaded people without a blindfold. He would drip blood from the knife into a bottle of brandy and drink it. This was to scare the locals against the Japanese. The locals then ran away to the jungle. Some bodies were dumped, others were taken to the British or Japanese cemetery. Some men had to dig their own grave.
There are stories of how some locals have seen what they think is Suzuki haunting the place still.
You can see the guillotine site as well as the gallows. When the site was cleared a grave was found, and the area was burnt to settle the spirits 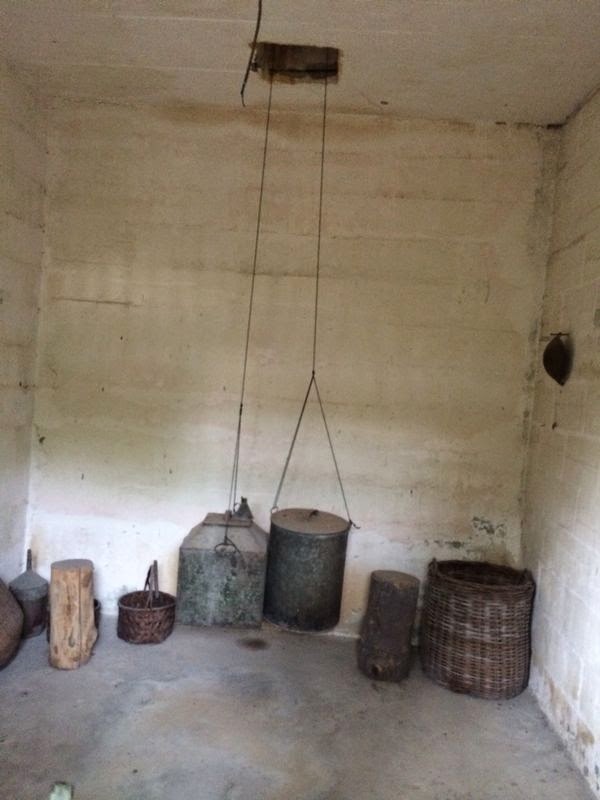 Foreigners with a work permit or Malaysian permanent resident can pay the local prices if they show a valid ID.

How to get to the Penang War Museum by bus :

Pictures from google.com as well as personal photos by Suria Natalia my daughter...